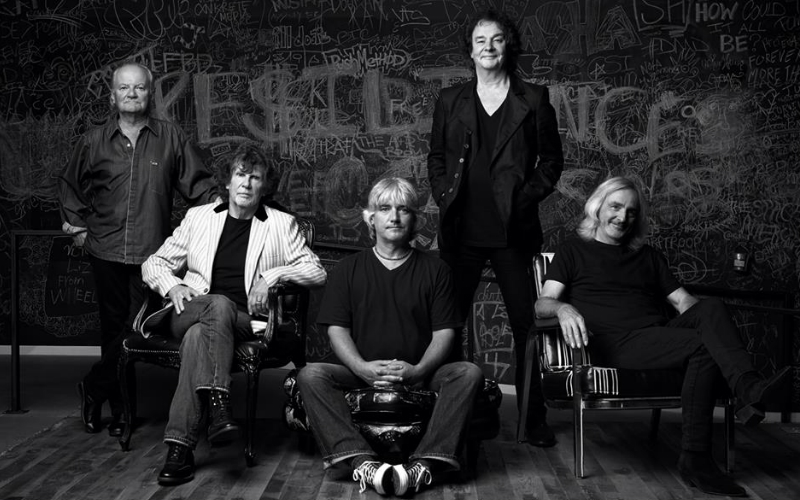 Psych-pop legends The Zombies have announced a UK headline tour for this summer, including a date at the Shepherd’s Bush Empire. The band, who were the second British group after The Beatles to hit the top of the charts in the USA, achieved global success in the sixties before they split. Original members Colin Blunstone and Rod Argent resurrected the band and here they are proving there’s plenty of life still left in The Zombies. Tickets for the tour go on sale at 9am on 15th March, you know what to do.