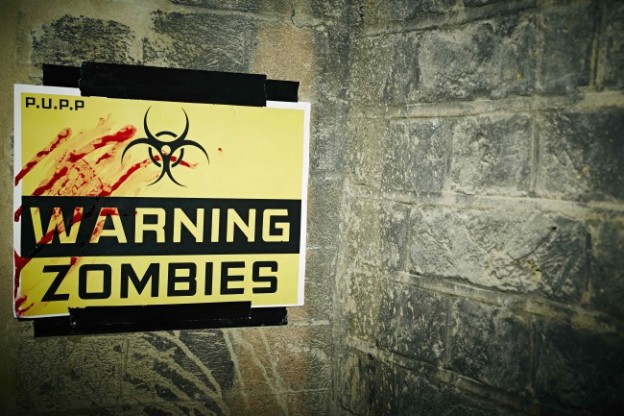 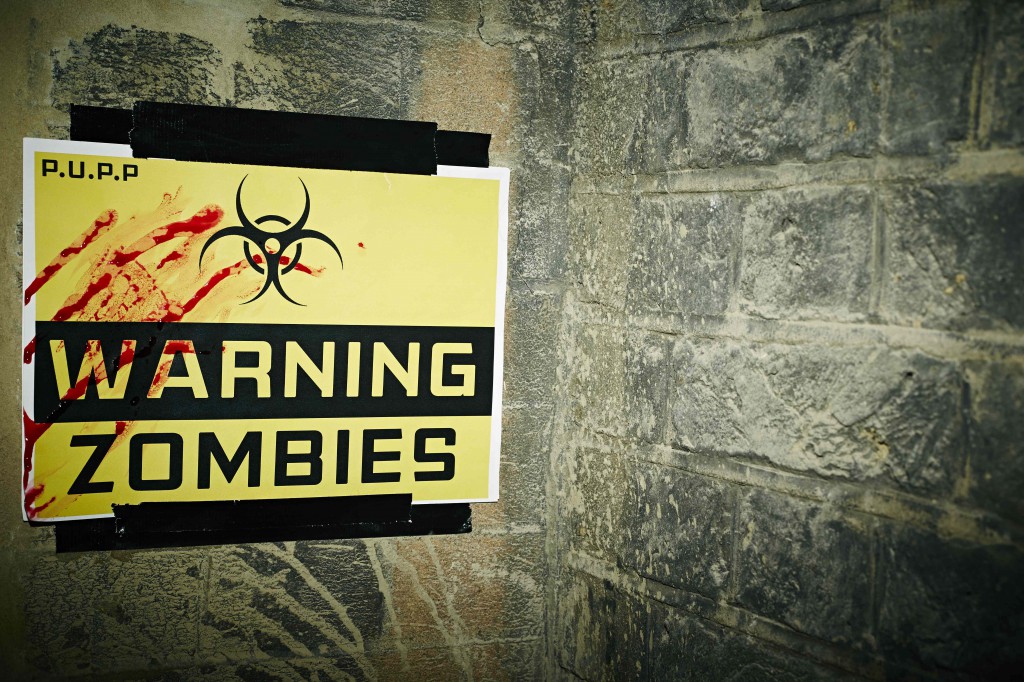 As luck would have it, we’ve heard of a zombie shelter, a Pop Up Ping Pong zombie shelter actually. OK, so we were lying, as if zombies are going to turn up and start eating the population, if a zombie bumped into some of our mates they’d run a mile, bad breath, acne and a proper bad hangover mood! Not worth it mate.

But anyway, this hideaway from the flesh-eaters is a right old treat with its own decontamination tunnel and filled not with tinned food and bottled water, no no…these emergency supplies are being knocked out by #BRGR – expect cronuts, sliders and crack pie. With £3 bottle beers and mixers from £4.50 you’ll sharp have your beer goggles on and no doubt think you spotted one of them zombie freaks on tinder, wonder over and eat their face off.

With a few surprises in store, you can expect a unique experience as PUPP look to defend London from the undead…
Dress up is encouraged.
Tickets are £10 from here
Sat 26th October, 18:30pm – 01:00pm
232 Kings Road, Chelsea, SW3 5UD
www.wearepopup.com