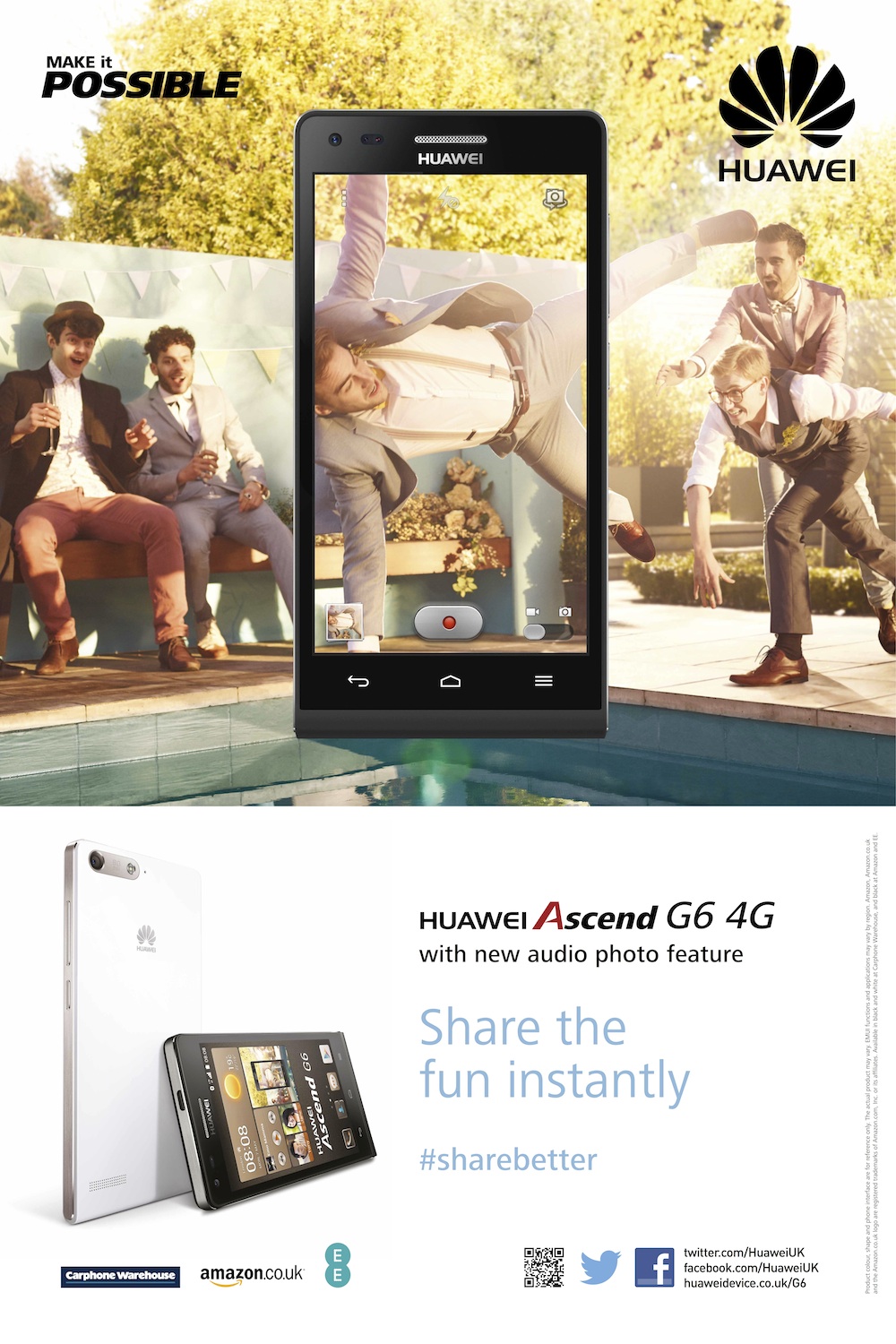 Now speaking of ultimate experiences, what would yours be? Come on, if you could do anything what would it be? Swim with sharks, visit a place you’ve never been, mountain bike the death road in Bolivia, have dinner with A C Slater? Well whatever it is we have teamed up with Huawei to make that happen and are offering you the chance to live out your ultimate experience with the aid of £1000. YES! 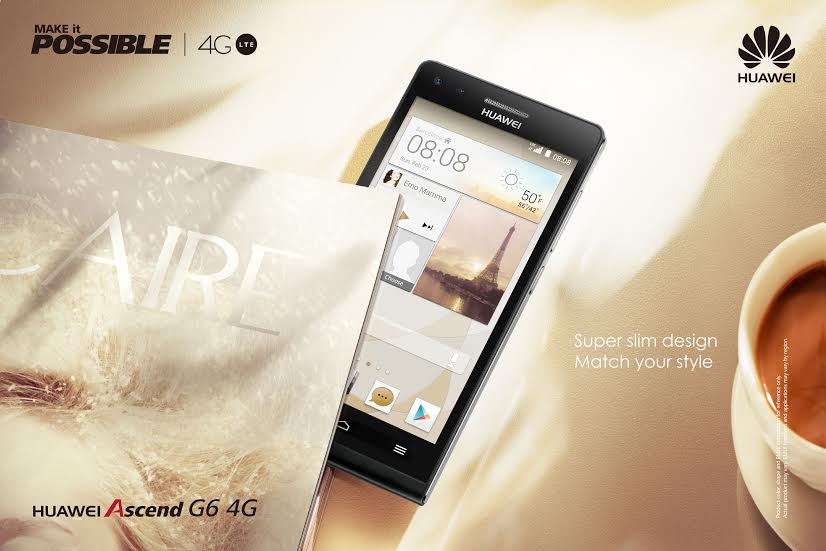 We want to hear your ultimate experience, tweet us on Twitter, write on our Facebook wall or Instagram us a note however you like…just include the hashtag #LOTIG6. Let us know and we will pick a winner…your ultimate experience will then be put in motion and Huawei will be there to capture it. We’ll then tell all the people who didn’t win about it…so you can show off a bit, but not too much.

Get thinking and get creative, we want to see some interesting and inspiring ultimate experiences being conjured up. We’ll be giving out Huawei Ascend G6 handset’s to those who come up with the best suggestions too…

This competition will close at noon on Friday 20th June 2014. Make it possible!