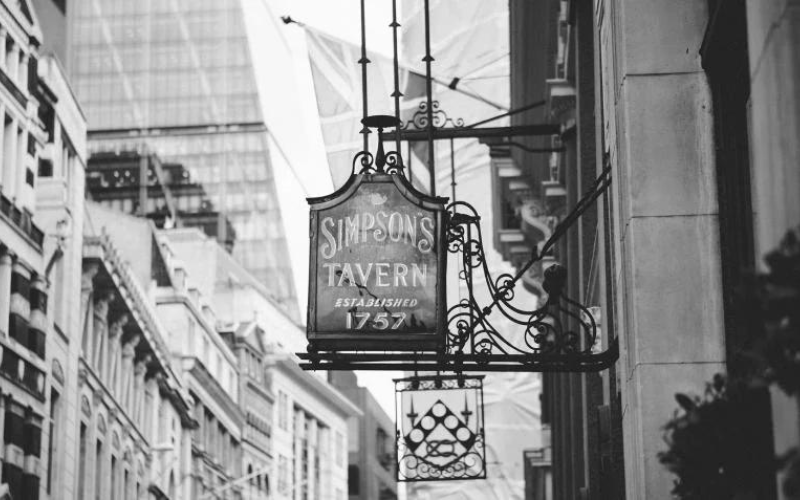 It’s London’s oldest chophouse, having held its ground at the same spot for 265 years, and now Simpson’s Tavern is facing a forced permanent closure. At the start of November, the restaurant announced that through a dispute with their landlords they had to close their doors. This came as a significant surprise to the Simpson’s team, some of whom have worked there for decades, who believed business would carry on as usual since the rent was already paid for this quarter and bookings had been taken.

Steeped in history, Simpson’s was officially founded in 1757 by Thomas Simpson – though it had been functioning as a restaurant for more than 30 years already. It has existed since before the USA was born, used to be frequented by Charles Dickens and has been a well-worn and well-respected part of the city’s fabric for centuries.

Taking harsh action, the landlords have changed the building’s locks and switched its lights off to keep staff out while they attempt to sell the freehold, according to the appeal issued by the tavern’s management. Simpson’s is now asking for the public’s support in reclaiming the restaurant by starting up a Crowdfunder to raise the £385,000 that would allow them to continue running until the end of their lease. If you have cash to spare and want to help keep an institution alive, you can donate below.