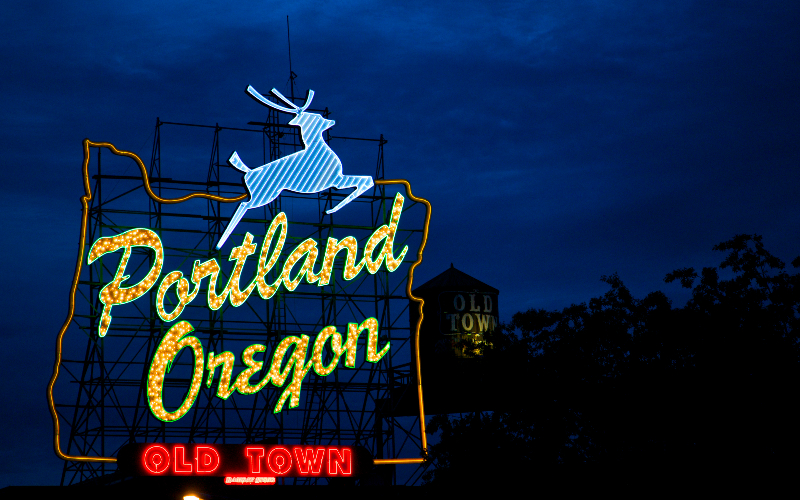 you can, in portland to pop-up in shoreditch

If you’ve always fancied going to Portland but don’t have the time or the money to jet off to the States, just get down to Shoreditch instead because Portland is coming to you. To celebrate the re-launch of Delta’s direct route from Heathrow to Portland, You Can In Portland is taking over the Old Truman Brewery for three weeks this spring with some of the city’s best exports in tow. As well as FREE talks, vegan tattooing, spoken word slams, DJ sets and beer, wine and coffee tastings (just register to take part) a load of brands will be selling their wares including textiles, ceramics, fashion, stationery, bike gear and coffee equipment. And because Portland is the biking capital of the States, there’ll also be a set of static bikes for people to jump on and cycle some of the 4910 mile distance between here and there to enter a prize draw to win round-trip flights. Better saddle up kids.

Get Me There
March 16, 2018 by christina
old truman brewery, pop-up, shoreditch, social 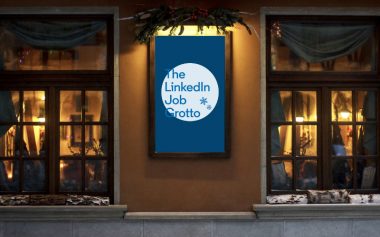 THE LINKEDIN JOB GROTTO IS OPENING (12) 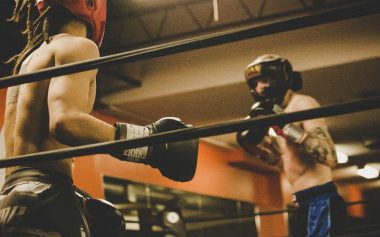 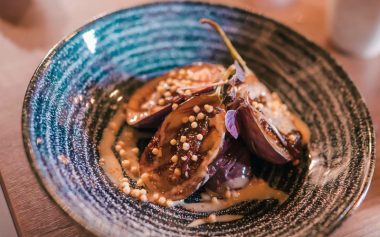 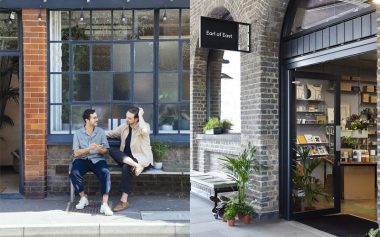