Members of the Oasis dedicated fan forum Supernova Heights, have been working tirelessly together over the past few months to share and collate rare and original material including unreleased demos, promos, live performances, out takes and various studio versions deemed perhaps not commercially viable by those record label bigwigs.

The project initially kicked off years ago by collectors on a previous fan site but trolling forced the project to falter and it failed to take off…Blur fans we Cast No Shadows!

But a few months back, and from scratch, these stalwart and hardcore Oasis fans regrouped and resurrected the project and hey presto, there are now three, not for resale, volumes of all things Oasis, spanning through from 1989 to 2009.

In disc one, bully’s special prize focuses on Noely G’s pre-Oasis songs and the band’s early years. Disc 2 focuses on the bands intensive glory years and disc three brings you fully up to date and showcases just how Andy Bell and Gem Archer (now thankfully on the road to recovery) helped to develop that unique Oasis Sound. 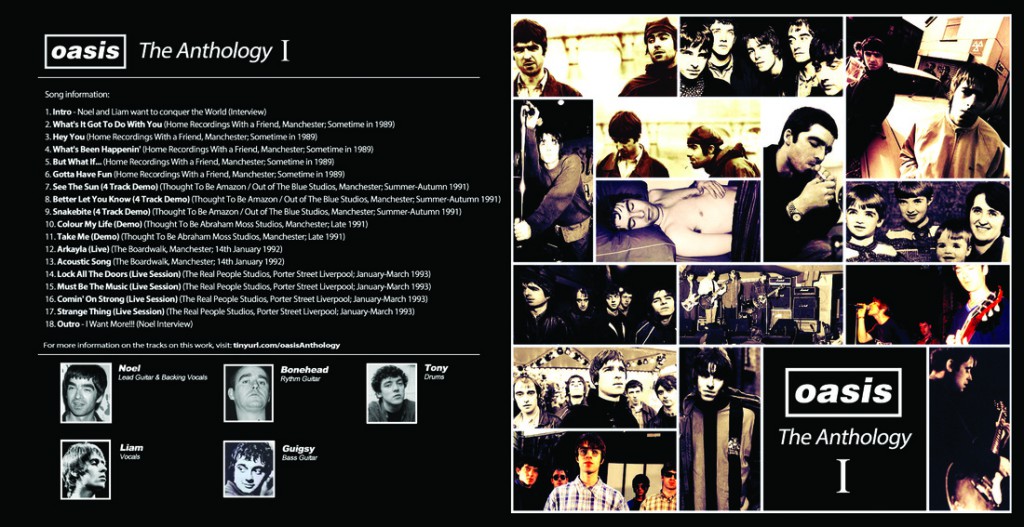 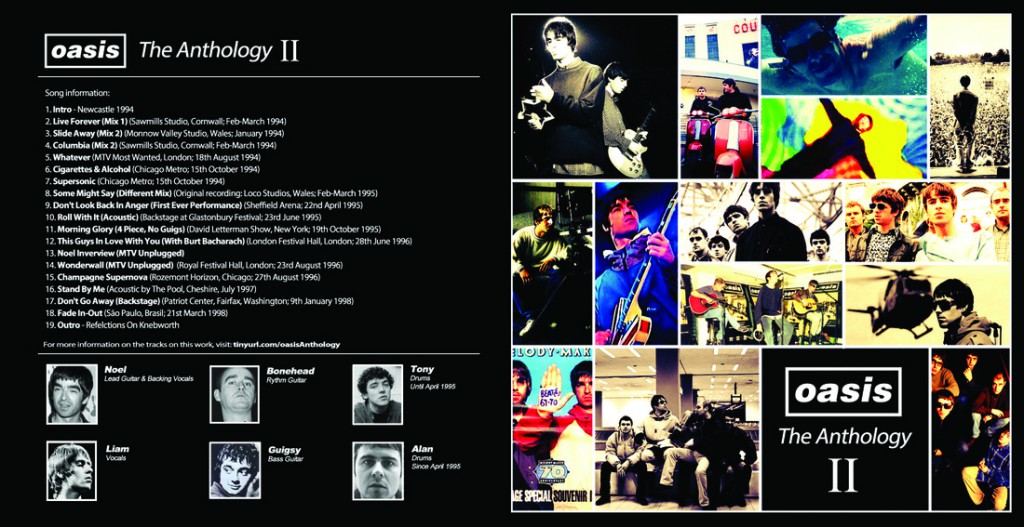 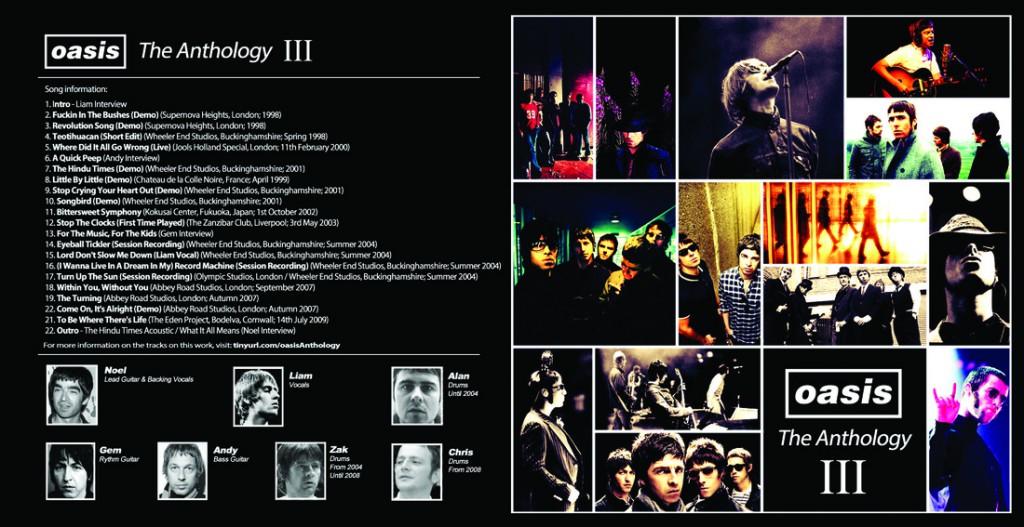 And all of this is gratis…obviously from Noel’s recent £20million refusal for a band reunion, they may not be in need of the income!

So if yer mad for it and want to roll with it over Christmas, find the Anthology at this link here.