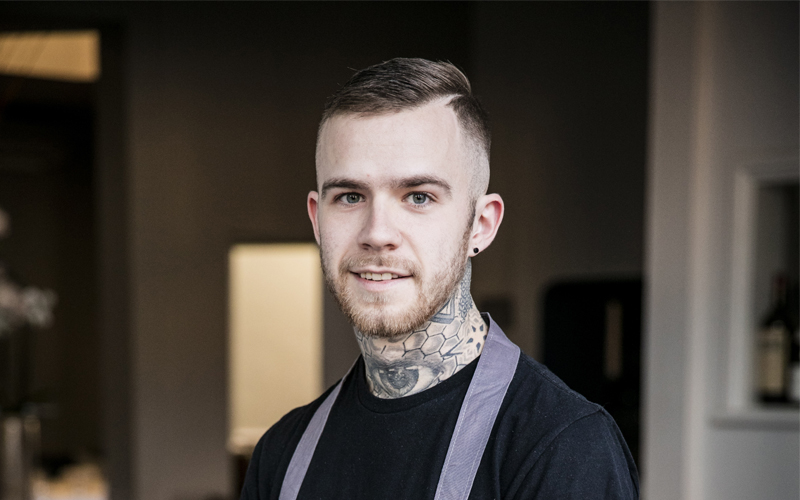 Hello, hello, hello. On the Yes Chef podcast this week we have North Londoner and chef Ben Murphy, who originally dreamed of becoming a footballer but an injury whilst trialling for Queens Park Rangers led to an unexpected career change into food.

Turns out he’s pretty damn good in the kitchen. After a stint at Koffmann’s at The Berkeley in Knightsbridge, then Michel Guérard’s three-star restaurant Les Prés d’Eugénie in south-west France, and then to Épicure at Le Bristol in Paris, Ben became Head Chef at Launceston Place in Kensington where he is smashing it. Lovely guy.

Like what you hear, well subscribe to our channel in your favourite podcast app and stay tuned for more.
Listen on Spotify or iTunes now.