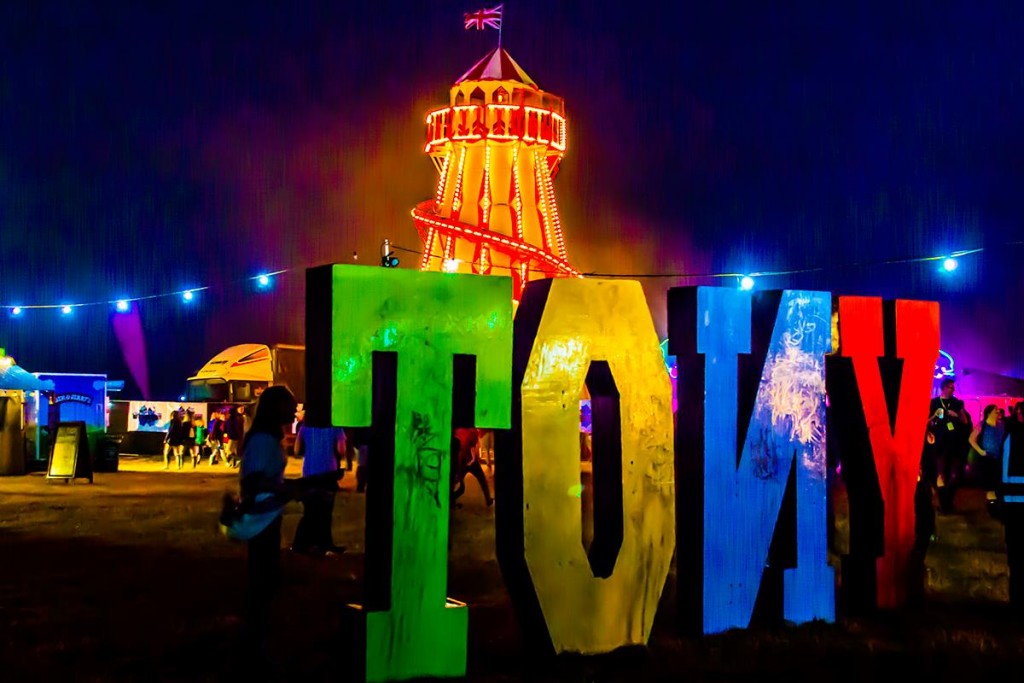 The man, the myth and also sometimes the lion, Snoop Dogg is set to headline the festival alongside Basement Jaxx, and if we ‘move on up’ the bill we are also bequeathed the gift of Primal Scream. The line-up continues to impress with Reverend and The Makers, Johnny Marr, Ocean Colour Scene, Saint Raymond, Nick Mulvey and Pulled Apart by Horses. As well as their stellar line up the Y NOT offers performing arts comedy and is set in the idyllic Peak District- it’s time to swap the muddy field for panoramic countryside views. Y NOT is renowned for its impressive line-ups seemingly insisting on guitars, multiplicity and a bloody good time.