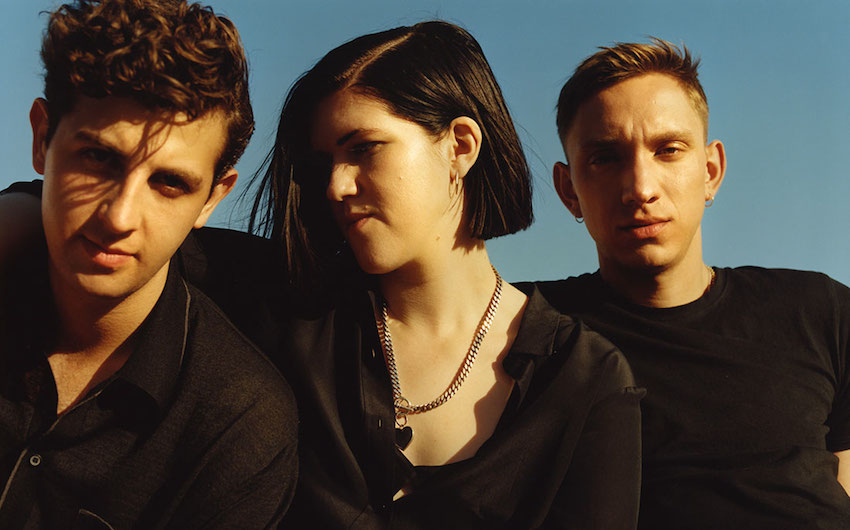 The xx have released a brand new video for their track ‘I Dare You’; taken from their number one album ‘I See You’. Directed by Alasdair McLellan in collaboration with The xx and Raf Simons, the video was shot in LA at Lloyd Wright’s Sowden house and John Lautner’s Rainbow House and features Millie Bobby Brown, Ashton Sanders, Paris Jackson, Lulu and Ernesto Cervantes. Yes, A LOT of big names were involved in this vid. The xx have described the video as their ‘love letter to Los Angeles, a city close to our hearts, where we wrote and recorded parts of our album ‘I See You’.’