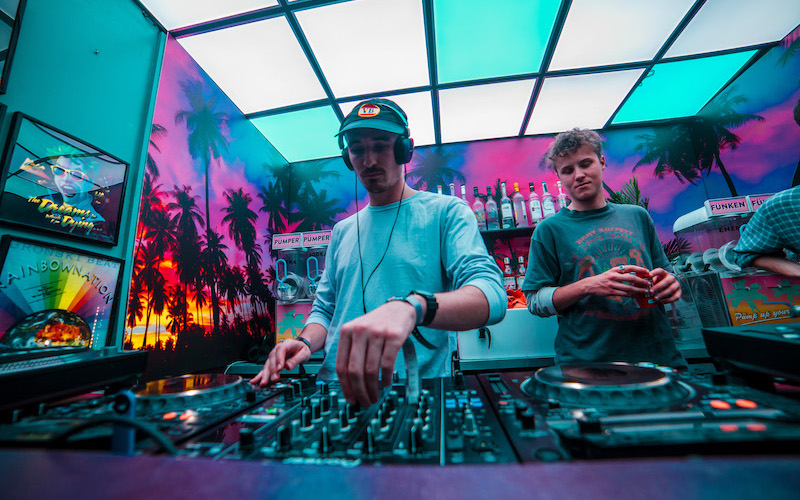 Every Saturday from 13th July until 10th August, XOYO will be hosting an all day party at Dinerama until 10pm before moving on to XOYO until 4am. The line up will be curated by Late Nite Tuff Guy, presenting a selection of the best DJs around. With the choice of the best street food the city has to offer, cocktails, beers and banging music this is gonna be a top choice for those going out out this summer. Tickets available to buy from Resident Advisor.