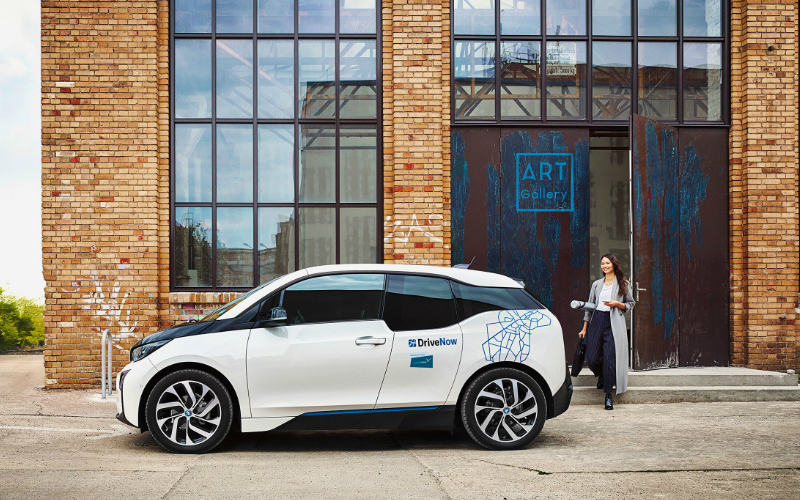 Being a good or a bad driver is surely subjective, right? Well, yes and no. While it is true that many perceptions of whether or not you are a good driver are entirely based on personal opinion, we can use statistics involving crashes and collisions to gauge those who could be classed as good drivers or bad drivers, and you are bound to get disparity of good drivers and bad drivers across the country.

Most people believe they are good drivers, but are ways of gauging what makes a good driver? For instance, in the United States we have some of the lowest speed limits, but one of the highest mortality rates, while in Germany speed limits are near non-existent, and yet their mortality rates are dropping compared to some US cities. So, it’s safe to assume that speed is probably not necessarily a major factor in this. Or, more, that speed is not the sole factor in determining the ability of a person to be safe on the roads. Let’s explore further.

Who is the best?

Well, it’s often all about perspective. For example, when polling domestic and international drivers, the resulting feedback makes for interesting reading. For instance, international citizens who were surveyed believed Germany to have the best drivers, which makes sense from what we know of the Germans, as well as how difficult it is to get a license there. Indian drivers were polled as the worst in the opinion of international citizens. It’s interesting to note that among domestic respondents, United States drivers believed themselves to be among the best, and had a far higher opinion of their driving abilities than the rest of those polled!

Where do you rank?

Did you know that over 60% of Americans believe their driving to be above average? While 51% of international drivers believed their abilities to be above average. And, most interesting of all, 59% of international respondents believed themselves to be better drivers than Americans! Of course, it is pretty much impossible for all of these people to be as good as they believe they are. So why the confidence? It’s interesting to note that driving ability was actually the subject of a fascinating psychological theory known as the Dunning-Kruger effect. This is a cognitive bias whereby people who have a low level of ability at something tend to overestimate their ability, and genuinely believe themselves to be good. This is an idea that could easily be applied to drivers, and could well go some way toward explaining why so many believe themselves to be great drivers.

All drivers who’ve been on the road for a while tend to pick up and develop habits, some of these are good, but some are not. When we first learn to drive we do things by the book because we have to, and this causes us to develop some good driving habits. However, as we are more experienced with driving we tend to realise that doing everything by the book is not necessary all of the time, and this is when we pick up bad habits. For instance, 14% of Amercians openly admit to not always using seat belts on the road, despite it being a legal requirement in 49 states. Phones are a big problem when driving, and some Americans surveyed admitted to using their phone every time they drive. However, around 50% said they never used their phone while driving; interestingly 1% of international drivers admitted they use their phone every single time they drive!

It probably comes as little surprise to hear that India ranked top of the charts for both speeding tickets received, and accidents behind the wheel, while the United States was middling. Interestingly Italy, Germany, and the United States to the top three spots for countries who believe drivers can consume the most alcohol and still drive safely. Of course, there are other determining factors that play a part in road safety, such as whether there is a high population density, how good traffic cops are at doing their jobs, and the age demographics of a particular area. But it is interesting to note the differences between nations, and the perceptions that drivers have, both domestically and internationally, about their own abilities and shortcomings on the roads.

Road rage is still a very real part of the driving experience, and it is definitely prevalent on modern roads these days. Interestingly, of all the nations, the United Kingdom experienced the highest number of road rage cases per month, with an average of 6.1, while Germany had the least with an average of just 3.7. But where it gets really interesting is the gender differences between international and US drivers, when it comes to road rage. US drivers reported experiencing the most instances of road rage from men, as we might imagine to be the case. However, when it comes to international drivers, it actually seems that more of them reported experiencing road rage confrontations from women, not men. Now, the reasons for this are not clear, but cultural differences could well play a role in this, so it is important to keep this in mind.

As you can see, the ability of drivers varies significantly domestically and internationally. Furthermore, it is interesting to note the way in which people’s opinions of their driving ability differ. Have the roads gotten safer? In many ways you could argue yes, because people are more educated, and roads more monitored now. But there are also far more people on the roads, which doubtless increases the chance of accidents. 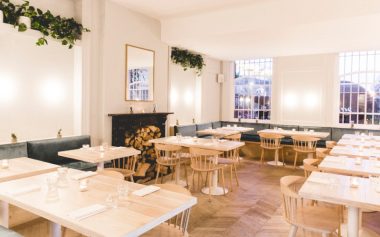 THE BEST CYCLING CAFES IN LONDON (2)

ANDI OLIVER & FRED SIRIEIX TO POP-UP WITH ONE LOVE (1)