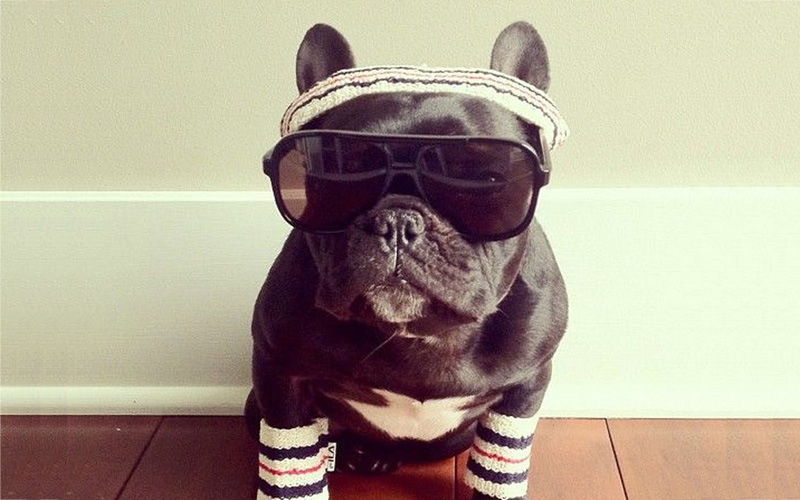 So we’ve all been hitting the gym hard for the last few weeks, but if like us your motivation is wearing off now the cold hard reality of January has settled in, you might wanna listen up. Blue Cross has launched the world’s first exercise class where humans act like dogs. Yes seriously. With HIIT ball fetch, tug-of-war, frisbee and some doggy stretches, you might say they’re barking mad, but in reality you’ll be put through your paces in a 45 minute aerobic and conditioning workout. Taking place in Viccy park , the bootcamp asks for just a £5 donation that will go to Blue Cross. WOOF WOOF.