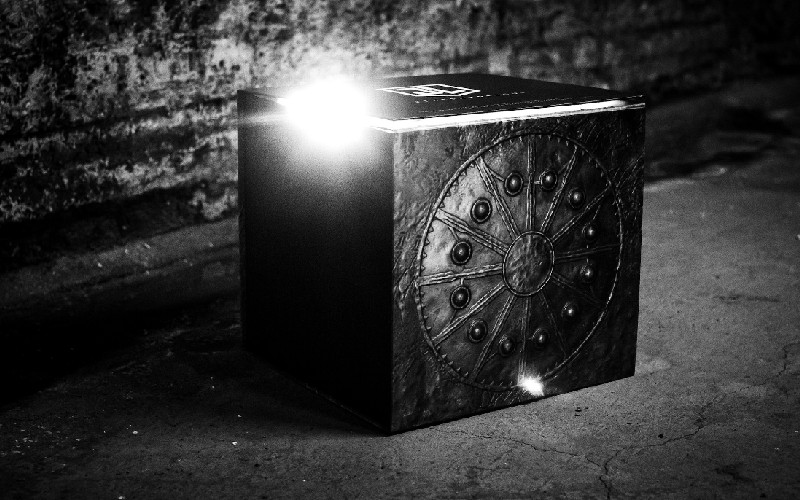 The team behind the DC Universe-inspired restaurant Park Row, which is coming to London, is launching immersive at-home meal boxes in collaboration with a range of film and TV brands. Wonderland At Home is kicking off with one for all the DC fans out there, with a box inspired by Zack Snyder’s Justice League, which is being released in March.

The £100 Mother Box contains various courses drawn from characters and environments from the universe, like Aquaman-inspired Icelandic cod & chips, a Big Belly Burger (taken from The Flash) and a corn & maple souffle inspired by cornfields of Smallville. There’ll also be drinks and snacks like smoked marshmallows, Jitters Coffee and Koul Brau beer in the box along with augmented reality extras and interactive games so you can really immerse yourself in that world while you chow down on your dinner.