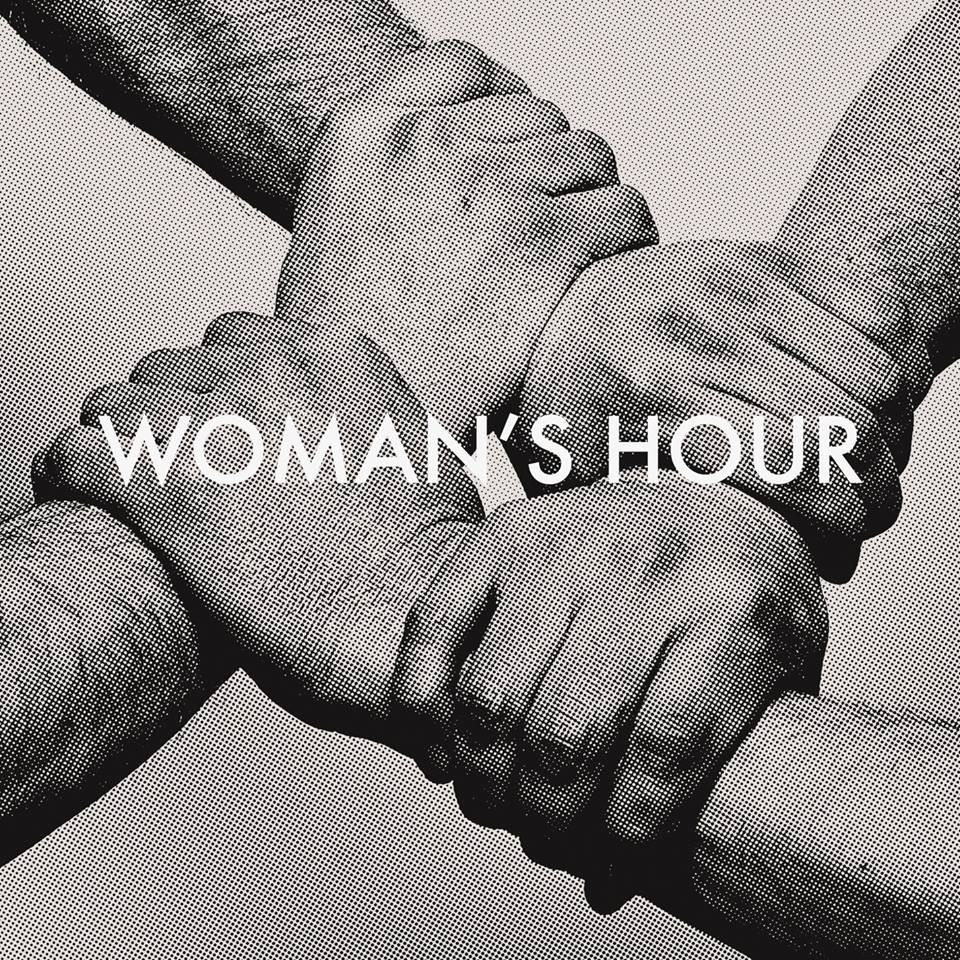 The monochrome video, choreographed by Stella Dimitrakopoulou, is the band’s take on a 70’s performance art piece ‘Group Primary Accumulation’ by Trisha Brown. “We are four non-dancers engaged in a conversation with ourselves” says lead singer Fiona Burgess, “Separately together. The video highlights this isolation. Four people silently moving in sync.”

To coincide with the album’s release, Woman’s Hour have also announced a slew of September shows to follow up their festive Summer. Check out the listings below:

‘Conversations’ is out on the 21st of July via Secretly Canadian.