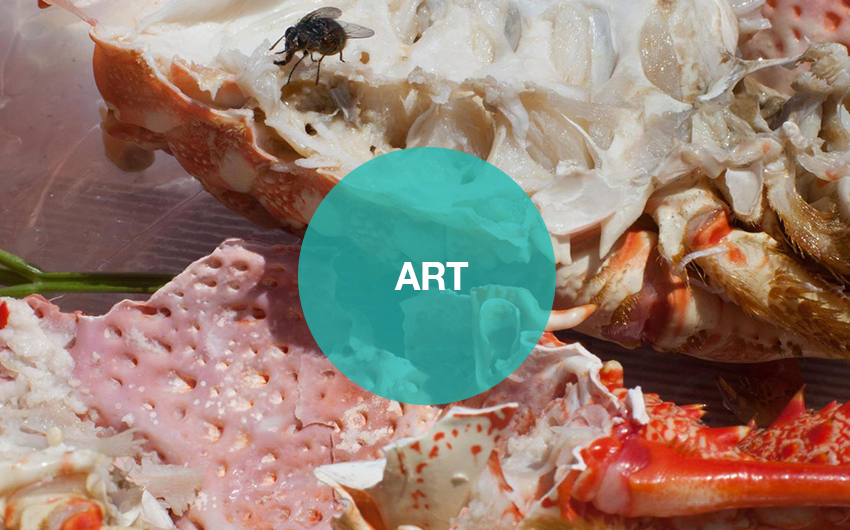 Following Brexit and the inauguration of Trump, Wolfgang Tillmans’ current exhibition dedicated to his work at Tate Modern feels particularly relevant and timely. Rather than being a retrospective of Tillmans’ career, the majority of the works displayed across the 13 gallery spaces have been produced since 2003, which is when he turned his gaze onto political and social concerns. It comprises 450 images taken in 37 different countries spanning politics, freedom, portraiture, nightlife, and his own experimentation with processes involved in photography and printing. On display until early June, it’s an exhibition you really don’t wanna miss.