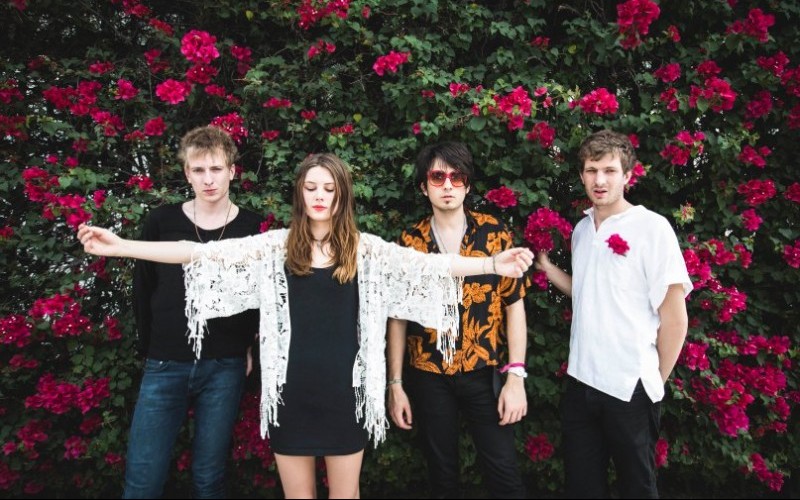 Since the release of their smashing debut album, ‘My Love Is Cool’, Wolf Alice have been super busy, touring the UK and US with sell out shows, winning NME’s Best Live band, appearing at Glastonbury this weekend and generally being kick-ass. They’re about to celebrate the albums first birthday with a special delay box set, featuring unheard tracks, and fan favourite EPs.

In addition to all, this they’ve just put out a brand new video for their track Lisbon. Animated by Eat The Danger, it’s dark and atmospheric (and maybe a little depressing?), with a stunning array of gloomy visual which beg for you to hit that replay button.

The special edition box set edition of their debut ‘My Love Is Cool’ will be released 19th August on Dirty Hit Records.