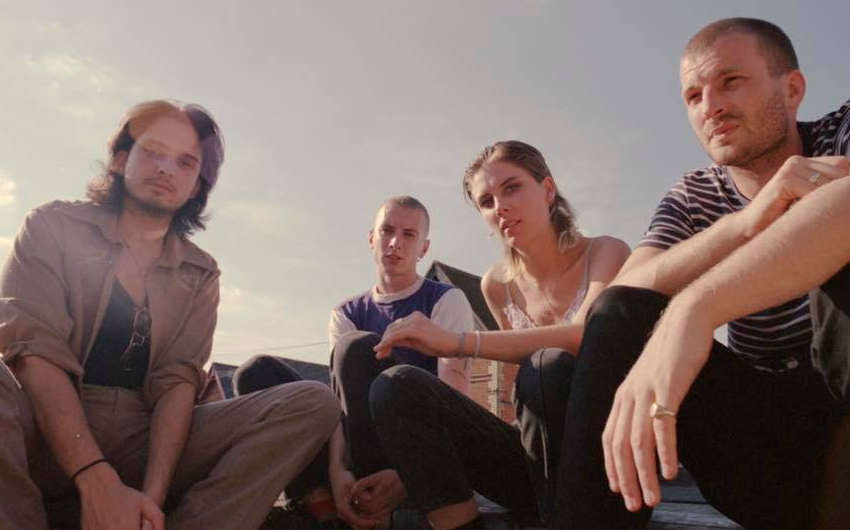 Wolf Alice are releasing their hotly anticipated second album Visions of a Life at the end of the month and to celebrate, the band are playing an album launch show at XOYO. If you wanna be there and hear their new material live, just pre-order the album from Rough Trade to bag a ticket, otherwise you’ll have to wait until they tour the new record in November.