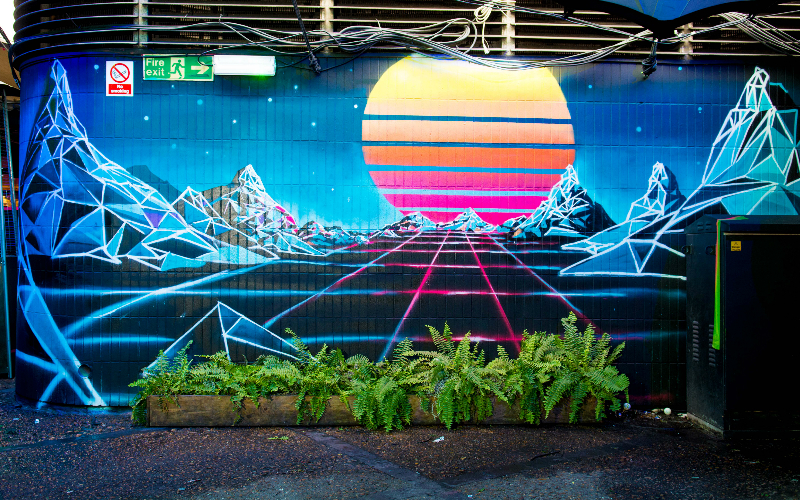 Question: What underground station can you eat, drink and dance the night away in? Well any station we suppose…if you are feeling brave/bored enough. But if you are looking for somewhere cooler than the ticket hall to show off your dance moves, head to The Magic Roundabout at Old Street Station for their last ever season.

Yes it’s the final time that the roundabout will be magic as the site is up for redevelopment, so they’re going out with a bang with an urban jungle theme for this summer. The space will be decked out with a waterfall, futuristic jungle flora and fauna, and plenty of neon lights. Smoking Lotus and Burger Bear will be dishing up the food, and there are a load of summer parties still to be announced, so watch this space.