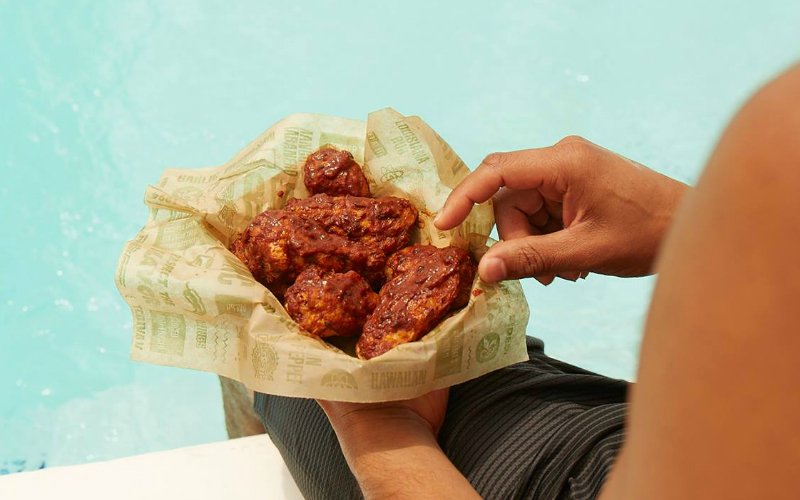 We’ve already had Slim Chickens fly across the pond and Wahlburgers is coming later this year, and now another US chain is opening up in the capital this summer. Wingstop, which is obvs famous for its wings, already has over 1000 sites worldwide, including several owned by Rick Ross (he’s even rapped about the lemon pepper wings in his music) but the central London shop will be the first in Europe.

We imagine it’ll follow the same formula as the other restaurants: choose your chicken – classic, boneless or tenders – and then choose your sauce flavour. They call it the ‘sauce and toss’, naturally. Flavours include Ross’ favourite lemon pepper, hickory BBQ, and Atomic among many others

They’re going big with plans for 100 more UK outlets over the next twelve years. That’s all the info we’ve got so far on site number one but watch this space for more…