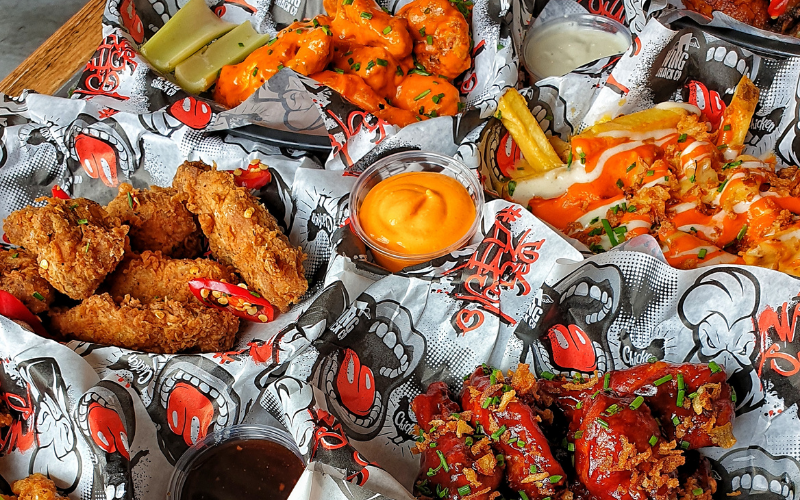 Listen up mother cluckers, the London Wing Fest is BACK and we’re drooling already thinking about them wings. The world’s largest chicken wing festival will be taking over the Olympic Stadium once again with a huge lineup of the finest purveyors of chicken wings from around the country – expect the likes of Thunderbird, Chick n Sours, The Bok Shop and Poor Boys – who’ll all be competing to be awarded the accolade of Best Buffalo Wing and Best Wild Wing.

As well as all those wings, there’ll be beers from some of the best in the business, the hottest wing known to man challenge, axe throwing, fairground rides, and live DJ sets, blues and brass bands to keep the party going all weekend long. Only one wing can rule them all and you really don’t wanna miss out, but be sure to get in there fast – these things sell like hot wings!