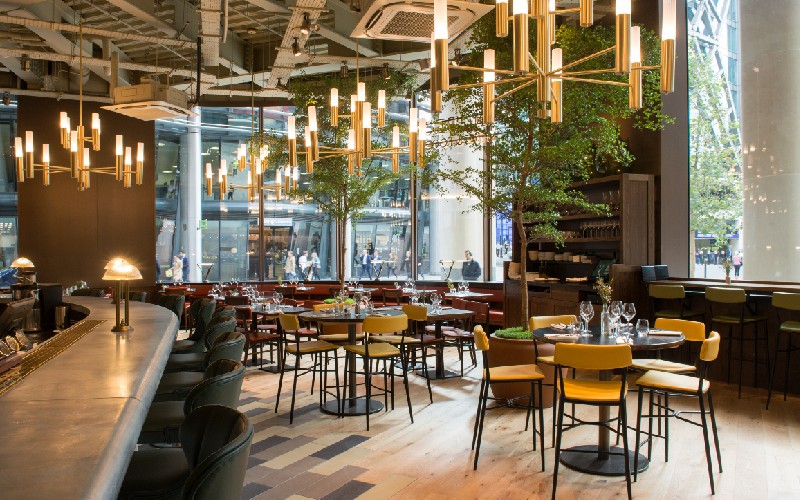 Bloomberg Arcade, the pedestrianised avenue that runs through Bloomberg’s European HQ, has become a hotspot for food and culture in the Square Mile, thanks to an exciting programme of public art installations, concerts, screenings, markets and its collection of independent restaurants. Bloomberg Arcade is home to a host of global cuisines ranging from US-inspired burgers, Japanese noodles and Indian BBQ, to name but a few. You may not be able to be there in person right now but you can still explore some of the restaurants from your own home thanks to the magic of online masterclasses and at-home kits.

Vinoteca City, which stocks over 200 different wines in its shop, is celebrating International Women’s Day with a tasting masterclass featuring wines made by Chiara Ciavolich. Her winery Giuliana Vicini, named after her great aunt, is in Abruzzo in eastern Italy and has a real focus on producing wines full of character and flavour rather than churning out loads of bottles.

Charlie Young and Alix Robinson from Vinoteca have chosen two of Chiara’s wines – a fragrant and crisp Trebbiano d’Abruzzo 2019 and a nice ripe Montepulciano d’Abruzzo 2019 – for this Zoom masterclass, where they’ll take you through a tasting.

Tasting packs are £38, including the masterclass, two full bottles of wine, a snack, and delivery, with one pack enough for two people. Packs will be sent out one week before the tasting with the Zoom link being emailed the day before. 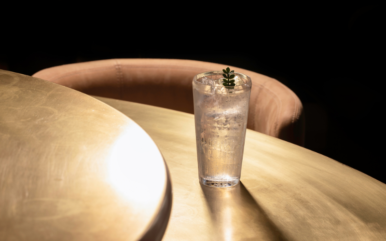 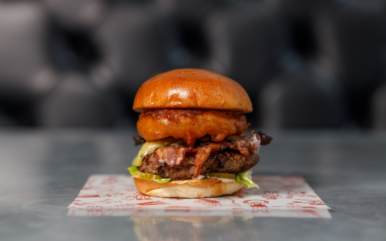 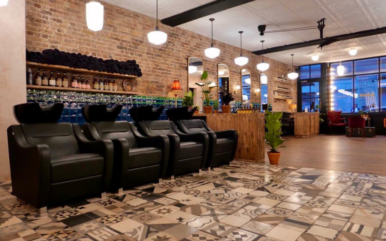