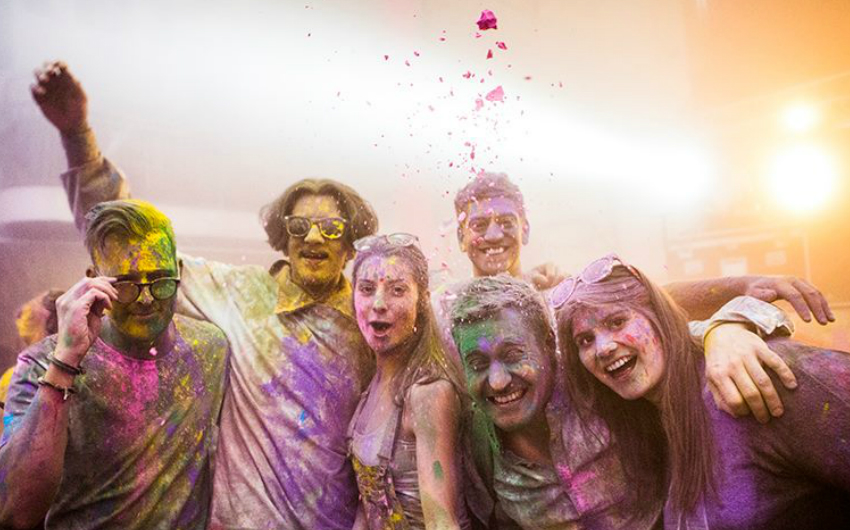 Dishoom is back with its annual Holi parties and this year you could be getting covered in colour with them. Taking over Bethnal Green’s York Hall for the second year in a row, Dishoom’s evening party includes a live performance from Shammi Pithia plus music from tabla player Vikaash Sankadecha alongside Drum & Beats, traditional mithai sweets, Dishoom house chai and plenty of gulal colour powder. There’ll also be a bar and plenty of street food from the likes of Curry On Food, Rola Wala, Horn OK Please and more for when you need to refuel after flinging all that powder.

We’ve got ten pairs of tickets for the party up for grabs, so if you want in just email us on admin@londontheinside.com with ‘DISHOOM HOLI’ in the subject line and we’ll pick the winners at random.

Terms & Conditions
This competition closes on Thurs 9th March 2017 at noon sharp.
Each winner will receive two tickets to the evening slot of Play Holi with Dishoom.
There will be ten winners in total.
Tickets do not include street food or drinks from the bar.
Entering this competition will sign you up to the LOTI weekly newsletter.