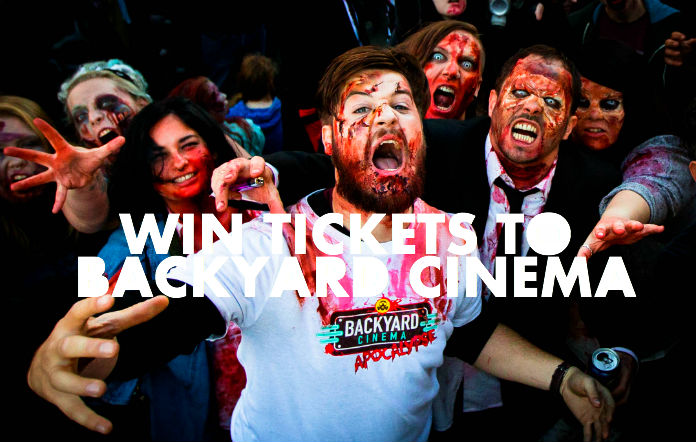 It’s getting dark pretty early…that puts the frighteners up some people. Even more so with halloween round the corner and all the spooky happenings that are getting announced. Backyard Cinema’s halloween offerings are fast approaching…surviving a Zombie Apocalypse before watching a movie is quite a task, so we thought we’d make it a little easier.

Fancy winning tickets to any of the films below? Thought so, just hit us up on Twitter or Facebook with the following ‘I aint afraid of no ghost, zombie or some half eaten blondie @BackyardCinemas @londontheinside’.

Remember kids…zombies are cool! Entries must be 18+. This competition will close on Monday 24th October 2014. 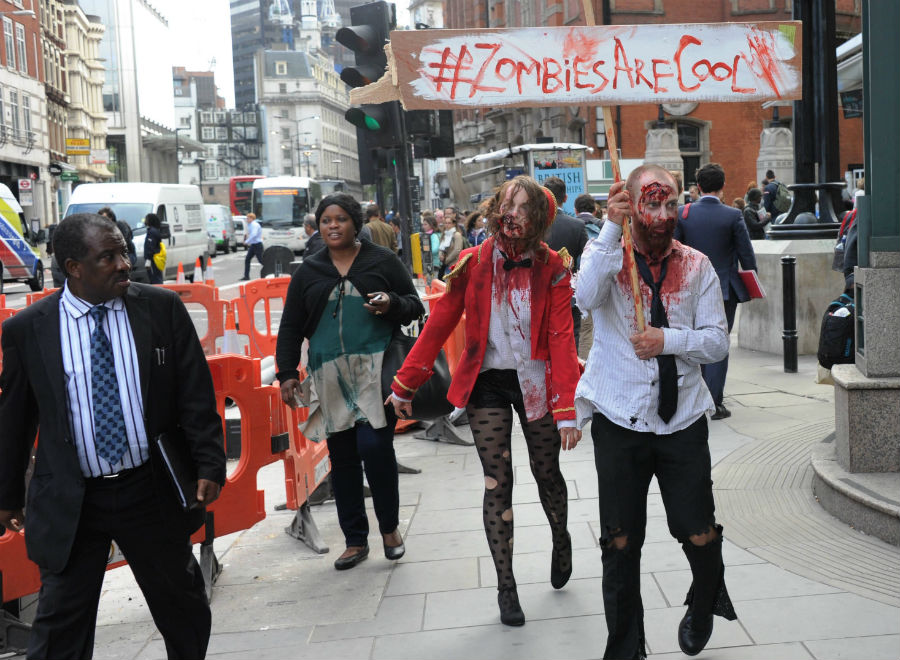