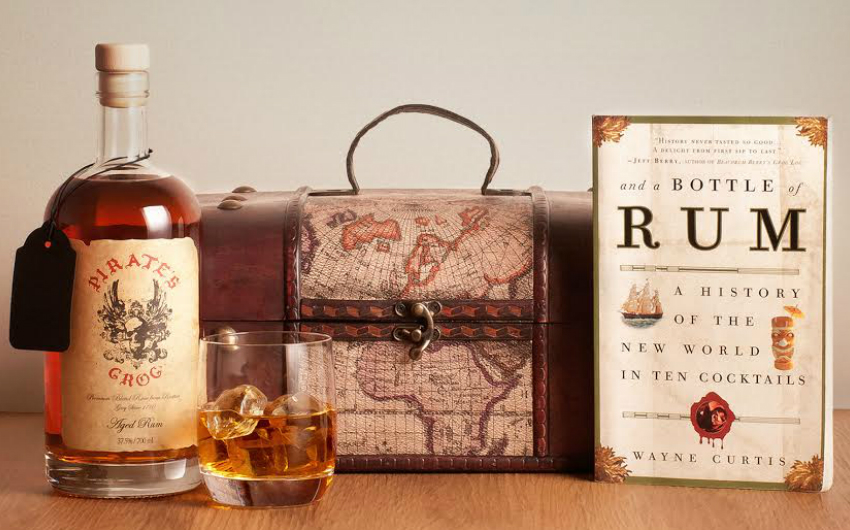 Taste of London, the city’s best food festival, is back for another year with top chefs and restaurants pitching up in Regent’s Park for five days of eating. The drinks will be flowing too, thanks to a host of drinks brands including the award-winning Pirate’s Grog Rum, from the small Caribbean island of Roatán, who’ll be serving up summer cocktails like Rum Punch, Raspberry Daiquiris and Espresso Rumtinis. All that eating is thirsty work you know. 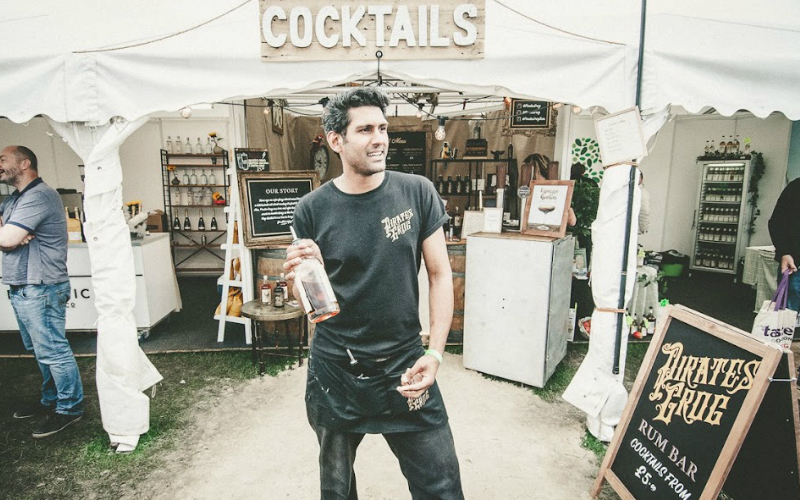 To get your hands on all that rummy goodness, just pop your email in below and we’ll pick a winner.

Terms & Conditions
This competition closes on Tues 13th June 2017 at noon sharp.
The prize is 4x tickets to a Taste of London Summer session of your choice, 4x cocktails from the Pirate’s Grog Rum Bar, a free rum tasting session featuring three Pirate’s Grog Rums and a Pirate’s Grog Gift Chest complete with 700ml bottle of Pirate’s Grog Five Year aged rum, book about the history of rum and a personalised scroll, all encased in a handcrafted wooden chest with unique map design.
Entrants must be over 18 years of age.
Entering this competition signs you up to the LOTI weekly newsletter.