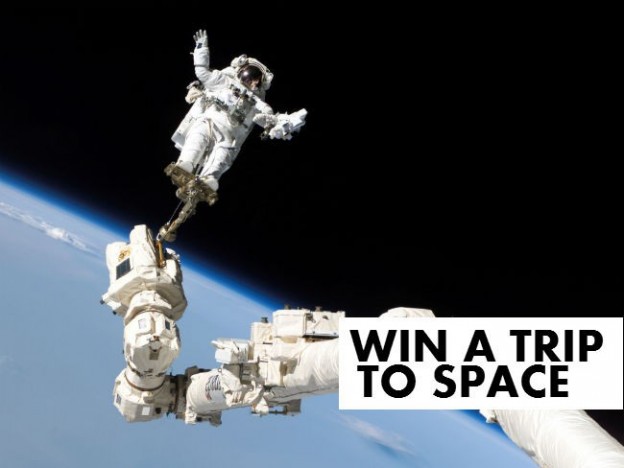 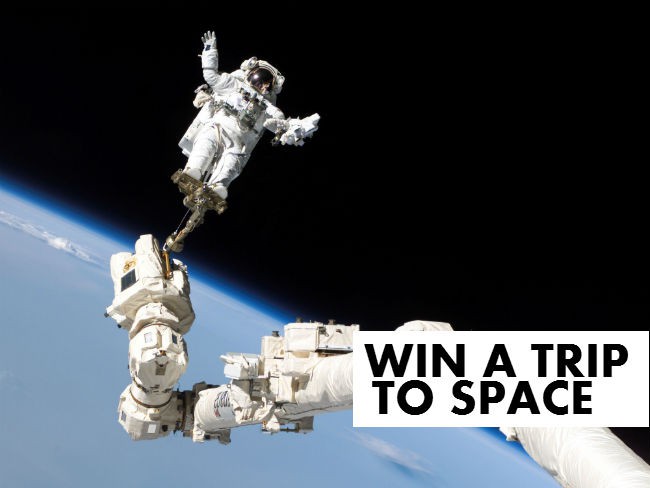 If rocket power turns you on the 30ft-long Lynx craft will blast off next year taking the 301st person into space…that could be you! In conjunction with the The National Lottery and the launch of new Lotto the lucky winner will also get to take home £5,000 from The National Lottery operator to cover the costs of preparing for the trip.

The competition opens today and closes on the 20th October and the winner will be drawn at random. Entrants will be required to buy at least one National Lottery Lotto ticket during the time period and enter the ticket’s serial number in to the Standard.co.uk’s ‘Reader Offer’ pages.

Prior to takeoff, the winner will have to undergo a full medical examination and will also be required to attend intensive training sessions over a long weekend at the company’s base, with lessons on how the Lynx works and G-force training in test aircraft…so no fags, knock the drink on the head and dig out those running shoes.

On the morning of the flight, the winner will have one final briefing on the mission before putting on a spacesuit and preparing for takeoff. At 200,000 feet, the engines will cut out and the winner will see the curvature of the Earth and feel weightlessness…just don’t shit yourself!