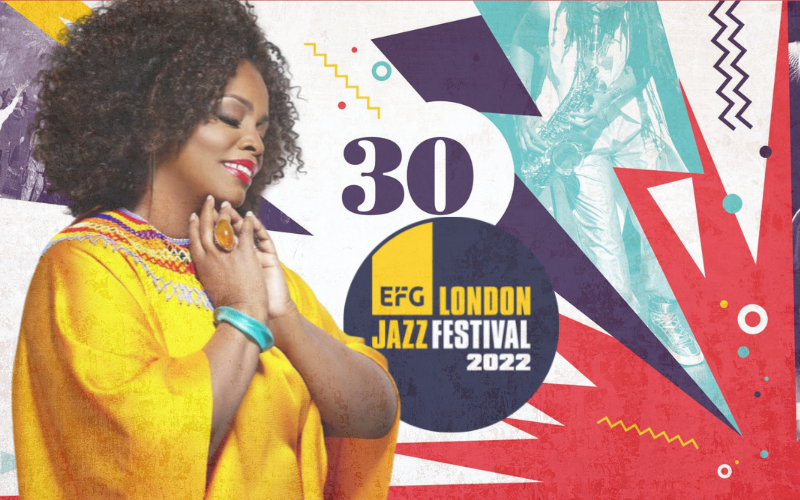 November is always a big month for jazz fans as that’s when the EFG London Jazz Festival comes to town, but this year it’s gonna be bigger than ever as 2022 is the festival’s 30th anniversary. A milestone birthday calls for an extra special programme and that’s exactly what the EFG London Jazz Festival has lined up, with performances of music from all over the world taking place at venues across the capital.

Five-time Grammy Award-winning vocalist Dianne Reeves is one of the highlights of the programme and we’ve got two tickets to her EFG London Jazz Festival show at the Southbank Centre on 13th November, plus a night’s stay at the five-star The May Fair hotel, up for grabs for our INSIDERS so you can do the festival in real style.

The May Fair has been welcoming guests to one of the city’s most iconic neighbourhoods since 1927. The hotel boasts some of the largest bedrooms in London as well as an award-winning kitchen and bar, secluded terrace and tranquil spa, and it’s become beloved for its elegance and charm – sleepovers don’t come much more grand than this.

Wanna win those Dianne Reeves tickets and a night’s stay at The May Fair with breakfast the next morning?
Here’s how to get involved.