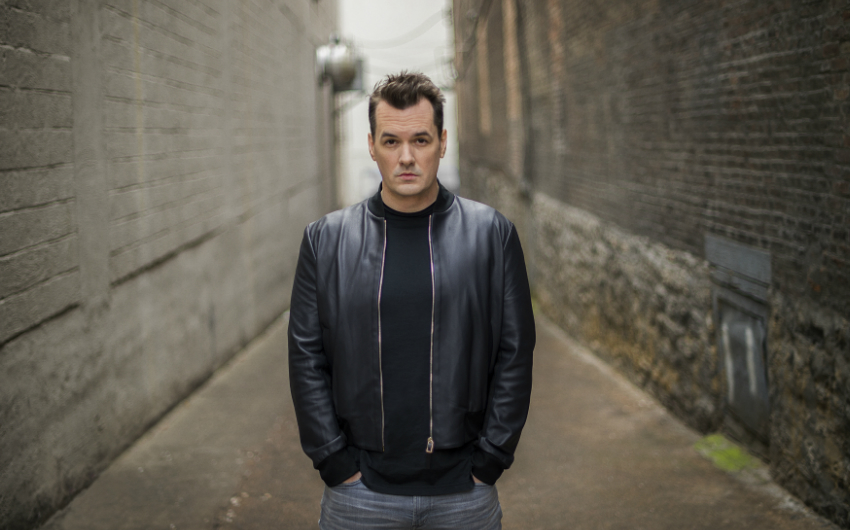 Legendary comedian Jim Jefferies, who has become known for his controversial and challenging material, including that famous routine on gun control, is coming back to the UK with the critically acclaimed The Unusual Punishment Tour. Not only did Jefferies create and star in the FX series Legit, he released his Freedumb stand-up special on Netflix last summer and now also fronts his own series, The Jim Jefferies Show on Comedy Central, which sees him travel the world covering the week’s top stories, so it’s fair to say he’s hot property right now. In fact, he added extra dates to his tour due to massive demand and we’ve got two tickets to his show at the Hammersmith Apollo on 24th January 2018 to give away. This is a great chance to see him live so if you want in, all you have to do is like the LOTI Facebook page and comment on the competition post with ‘Unusual Punishment’ and we’ll do the rest. 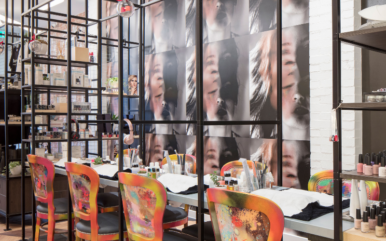