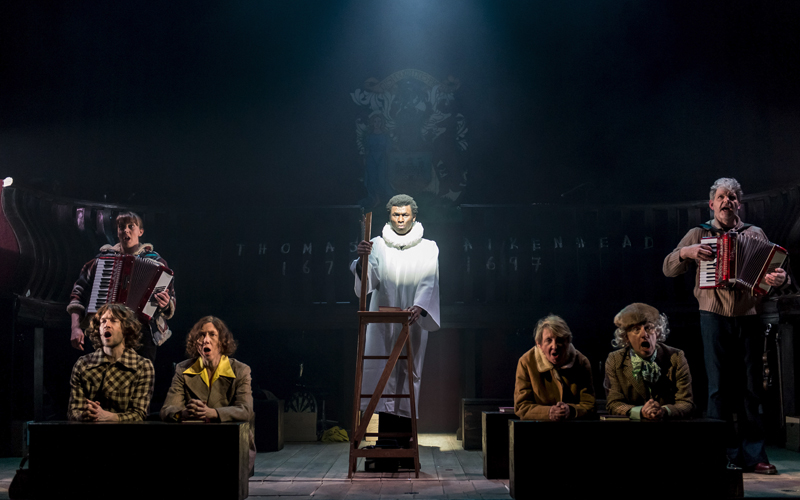 Set in Edinburgh in 1696, the play tells the story of Thomas, a medical student with a big gob, who gets in a spot of bother with the church and becomes the last person in Britain to be executed for blasphemy. If you think that sounds rather dramatic, you’d be right, but it’s also packed full of dark humour and riotous music, just like a proper fun night out.

Staged at East London’s Wilton’s Music Hall, complete with an original live score, ‘I Am Thomas’ is on for a ten day run. Fancy a pair of tickets to the show on 25 April at 7.30pm? We can do that for you. Just ping us an email with “I Am Thomas” in the subject line to be in with a chance.

Entrants must be aged 18 years or over.
Tickets are not transferable to another date or to another person.
The winner is responsible for expenses and travel arrangements not specifically included in the prize.