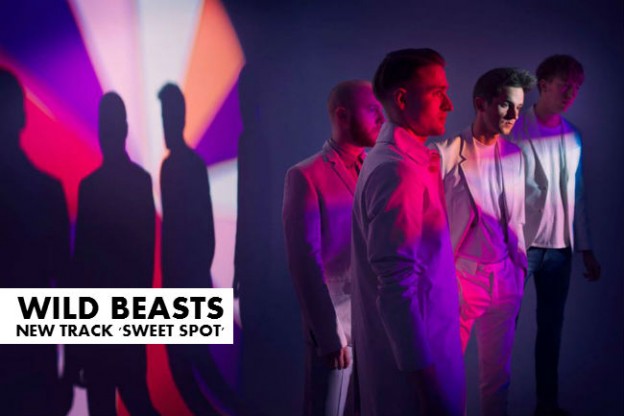 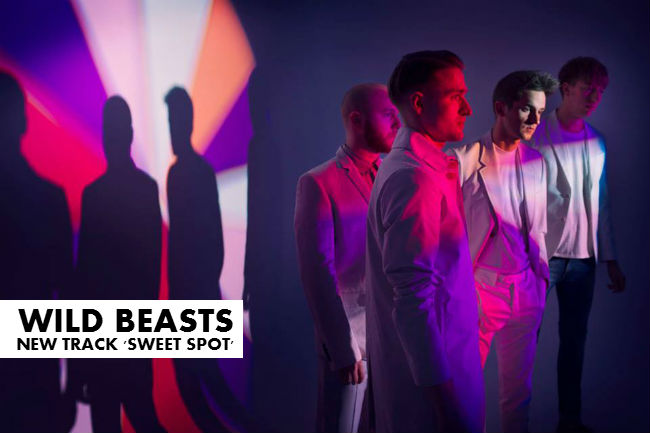 Once again the band has somehow managed to transform their sound in a way you couldn’t imagine, and this time it’s all about the synths! The lush powdery vocals and galloping drums merge effortlessly with dreamy synths in this track to create a sublunar sound that sits somewhere between Alt-J and Fleetwood Mac; and that sounds like a pretty nice place to sit!

This is the second helping we’ve had from the much-anticipated fourth album, ‘Present Tense’, which is released on February 24th, but if you can’t wait that long, just stare right into the middle of the video while listening to this song on repeat and it will probably hypnotize you until then.