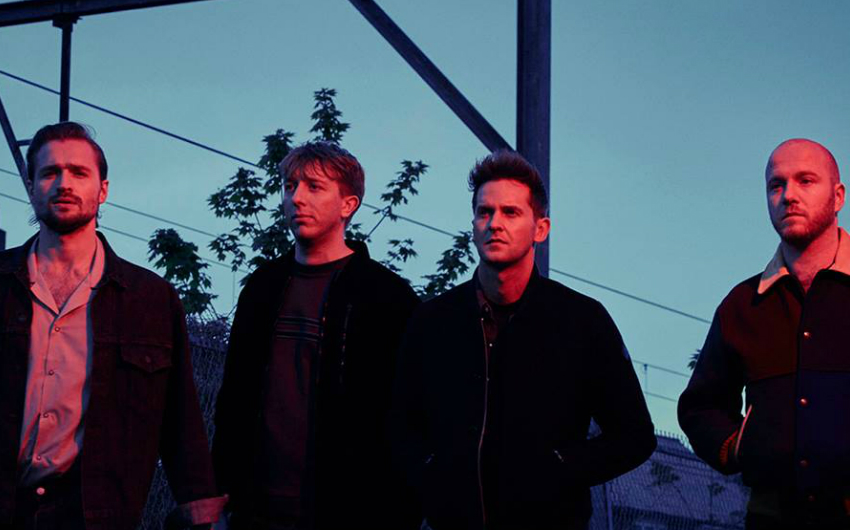 After 15 years, five albums and one LOTI interview, Wild Beasts have decided to split, announcing on Twitter “The four of us have decided, for our own reasons and in our own ways, that it is now time to leave this orbit…We’re care takers to something precious and don’t want to have it diminish as we move forward in out lives. Thank you for your love and energy and for helping us make it what it is. We consider ourselves remarkably fortunate to have lived out this dream.”

Rather than slinking off into the sunset, the band is going out with a bang. First they’re releasing the Punch Drunk and Trembling EP featuring music from their Boy King sessions and then they’re hitting the road for a few farewell dates, including a London show at the Eventim Apollo on 17th February 2017. Tickets go on pre-sale here at 9am on Weds 27th September.