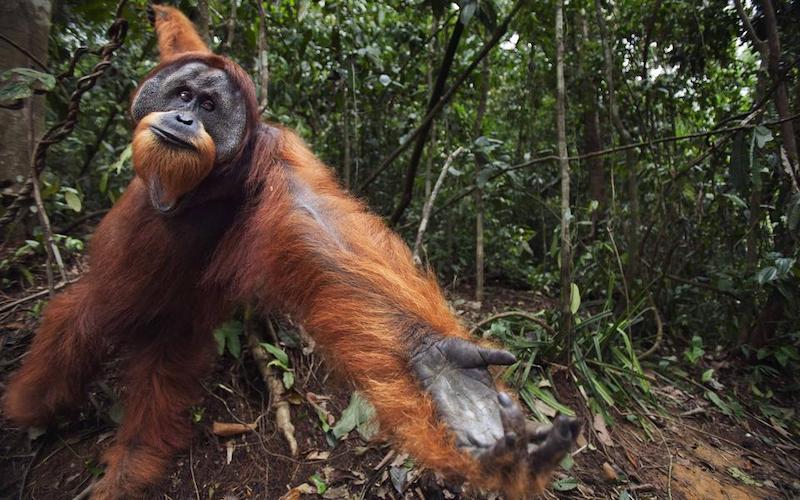 Thanks to Iceland, Palm Oil has been a huge topic of discussion lately, with their Christmas advert being banned for being too political and doing the rounds on social media instead. The supermarket’s pledge for a palm oil free Christmas is a bold one and it’s fantastic to see them so committed to putting this issue front and centre of their Christmas campaign.

Palm Oil is a thorny issue, and while it might seem easy to ignore due to the fact that it’s mostly produced in Indonesia, the fact that it’s in so many supermarket products makes it a hugely relevant issue to the daily lives of all Londoners. Found in everything from chocolate and bread to soap and toothpaste it’s estimated to be an ingredient in over 50% of supermarket products, making it extremely difficult to avoid.

But what exactly is the problem with palm oil?

Well, where do we start….how about the thousands of hectares of deforestation related to its production, destroying the habitat of the Orangutan, pygmy elephant and Sumatran rhino. This forest loss coupled with conversion of carbon rich peat soils are throwing out millions of tonnes of greenhouse gases into the atmosphere and contributing to climate change. There also remains some exploitation of workers and child labour.

But simply boycotting palm oil isn’t the answer. It’s an incredibly productive crop so switching to other crops could make the situation even worse. There is an ethical, sustainable way to produce palm oil and the Roundtable of Sustainable Palm Oil is the leading body in trying to convert the entire industry to use certified sustainable palm oil. 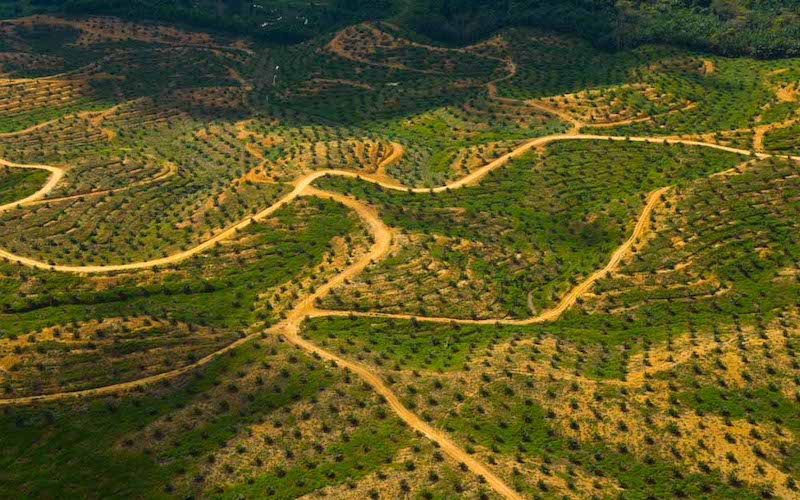 With some huge brands still using ‘dirty’ palm oil, there’s a long way to go and in the meantime swathes of forest in Indonesia are being cut down every day, posing a huge threat to wildlife.

We as Londoners can play a massive part in helping to change the situation so over the next couple of weeks, we’ll be producing a series of articles taking a closer look at the everyday brands we all use that are leading the way and those that are way behind.

You can also find out loads more and make a donation on the Greenpeace and WWF websites.