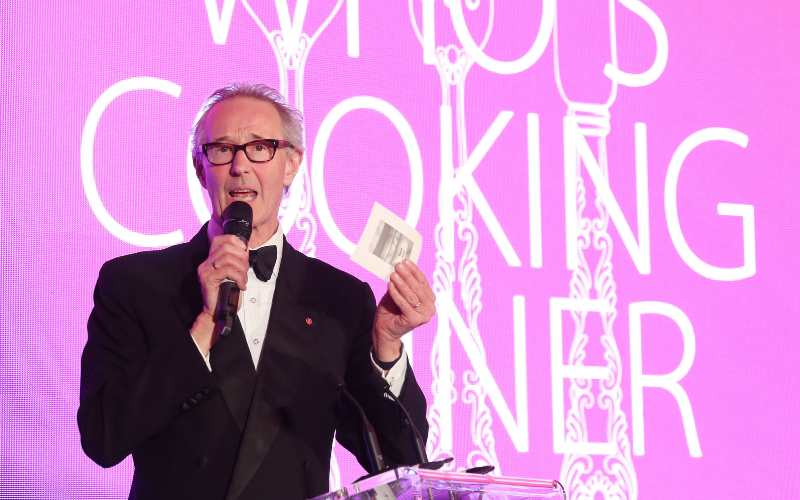 The annual charity event Who’s Cooking Dinner? is back after a two-year hiatus to raise even more money for leukaemia research. Held at The Dorchester, the dinner features 22 chefs from some of London’s best restaurants (plus some from further afield), who will be serving a bespoke four-course menu with paired wines to one of the 22 tables, and the guests won’t know who’s in charge of their dinner until they sit down. The line-up for this year includes the likes of Chantelle Nicholson, Mark Hix, Simon Rogan, Rafael Cagali, Isaac McHale, Brett Graham, Jeremy Lee and Jose Pizarro, so you can bet there’ll be some serious cooking on show.

The event was set up by Peter Gordon and Chris Corbin, both personally affected by leukaemia, and since 1999 it’s raised over £7m for Leukaemia UK. 100% of the proceeds, including ticket sales and bids from the post-dinner auction, are being donated to the charity so it really is all for a good cause. Tickets are £8500 for a table of ten, so it’s one for your company to get involved in, and you get book them below.