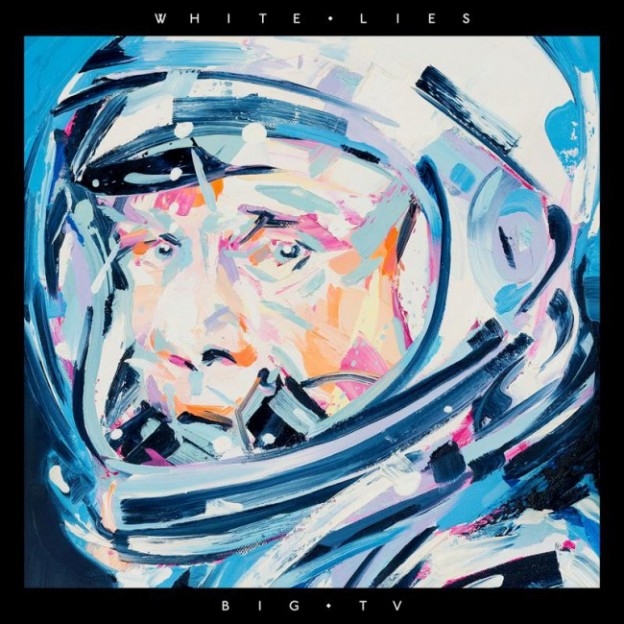 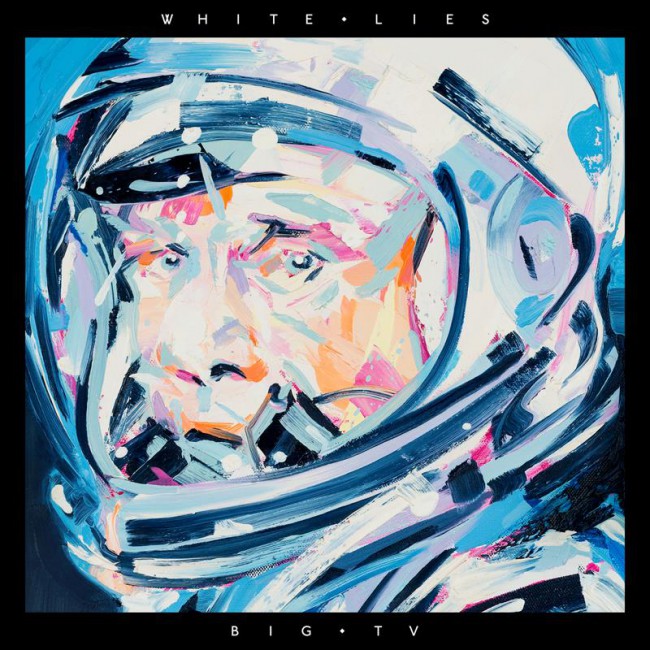 Currently in its ninth year, the Best Art Vinyl Award is organised by Art Vinyl, a company that promotes record covers as art pieces and then allows the general public to vote. Space has proven to be a particularly favourite topic of cover art, too – in 2010, voters chose The Klaxon’s second album Surfing The Void as the prize recipient, the cover of which features a cat in an astronaut suit. Commenting on the approaching decade of the art prize, founder of the Best Art Vinyl Award said, “In an era with a heavy focus on the digital music format, it is interesting to see that the public prefers such a traditional artistic technique as oil on canvas to associate with music. With the music industry reporting increases in vinyl record sales for the ninth consecutive year, this traditional music format is seriously having a renaissance.”

For London indie-rock three-piece White Lies, taking out the Best Art Vinyl Award wasn’t the only highlight of 2013 – last year also saw the band celebrate their five year anniversary in July, take on a 30-date tour across Europe and America, make their Main Stage debut at Reading and Leeds Festivals in August and release their third full-length album Big TV in the same month.

The winning Big TV album artwork, as well as 50 other nominated pieces, will stay on display until the end of January at Malmaison Hotels in Birmingham, London and Oxford.