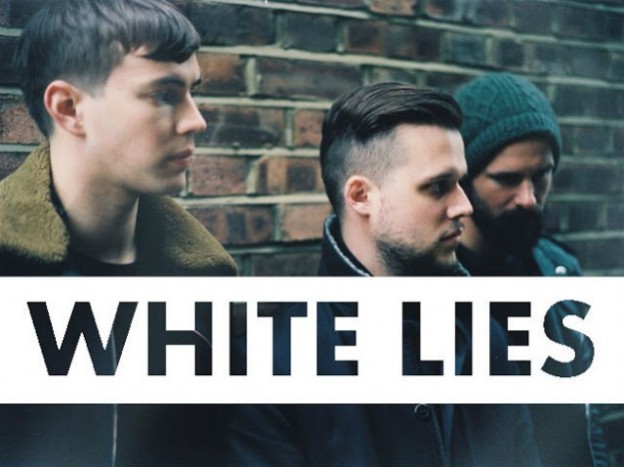 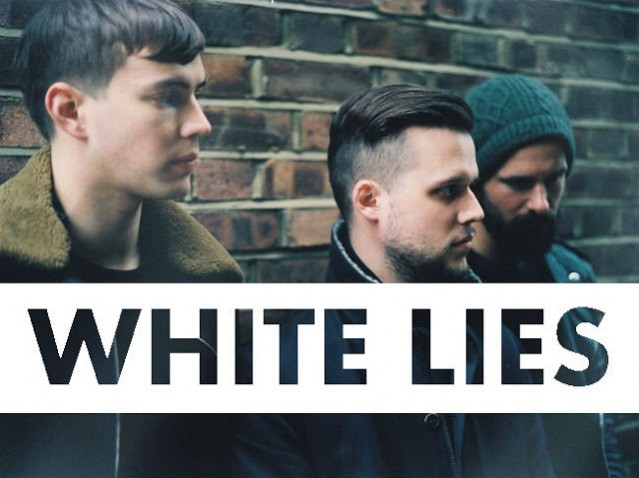 Here’s the video for White Lies new single There Goes Our Love Again taken from their forthcoming album, BIG TV which is released on Monday 12th August 2013. The video is not your typical White Lies story, it’s not steeped in death or like a short movie, quite the opposite in fact with the band suited and booted in old school gangster gear as they play out in front of a ballroom dance off.

White Lies play Hoxton Bar & Kitchen in July where these 3 intimate shows, which went on sale in early June attracted 10,000 ticket applications and marks the return to the 300 capacity venue where the band played their first London show on February 27th 2008.

For a full list of tour dates go here.