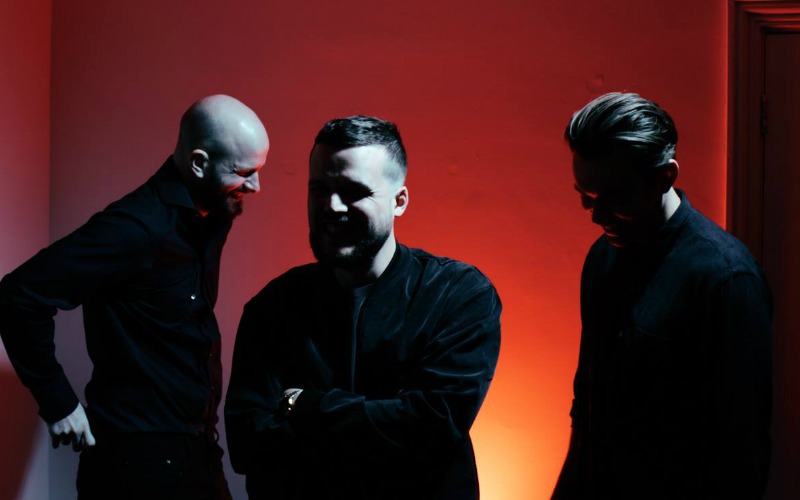 As well as announcing a headline tour across the pond, White Lies have dropped a brand new video for ‘Morning In LA’, taken from their fourth album ‘Friends’. The track, which band member Charles Cave describes as a “love-song to friends and a hate-song to time zones”, is more upbeat than their usual output but still has that melancholic synth-rock feel we’ve come to love. And White Lies play on this with a tongue-in-cheek, gothic-tinged and extremely 80s video that’ll make you feel nostaligic for VHS. The band are touring here towards the end of the year and they’ll be back on the road in 2017 following that big American tour, so you’ll have plenty of chances to catch them in the flesh.