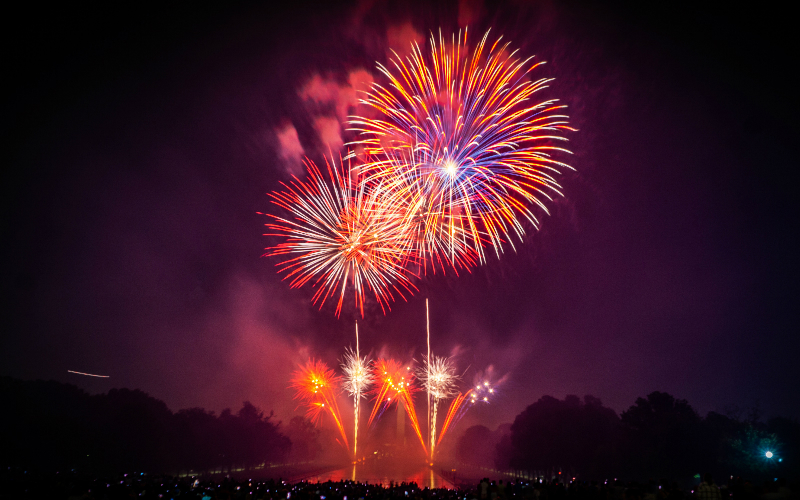 Rather than set off a couple of rockets in your backyard or light some soggy sparklers on your balcony, let the professionals take care of the pyrotechnics by heading to a proper fireworks display. From the annual Ally Pally extravaganza to the big show in Battersea, these are the best places to watch the fireworks in London.

Ally Pally always put on a good show when it comes to the fireworks and this year is no different. Not only do they have one of the best viewpoints in London, they’ve also got a giant bonfire, Luna Cinema screenings, a German bier festival and DJ sets from Rob Da Bank and Jazzie B.

Fireworks are back at Battersea Park this year, with the bonfire being lit before the display kicks off. If you need some pre- or post-fireworks treats, Circus West Village at nearby Battersea Power Station will see you right, and there’s even a fireworks afterparty at Battersea Evolution.

Merton Borough Council is going big this year. Hosting four different shows, in two different locations – Morden Park and Wimbledon Park – the events promise to blow you away. There’s one at 6.45pm for the kids, and another, much noisier and altogether more fun one at 8pm, with a funfair running in between and afterwards.

If you’re out West, head to the display at Ravenscourt Park. There are two shows, one for the kids and then a big main one, and the park will also host street food traders and a funfair.

As well as the fireworks display (with added lasers, because why not), Crystal Palace Park will also play host to a live show from the Lords of Lightning, a massive bonfire and fairground rides.

Southwark Park’s fireworks by the Thames are back for the 16th year in a row. They’re free for Southwark Borough residents but it’s worth paying the small entry fee if you don’t live in the area because it’s always a great display. Just make sure you get down there early to nab a spot. 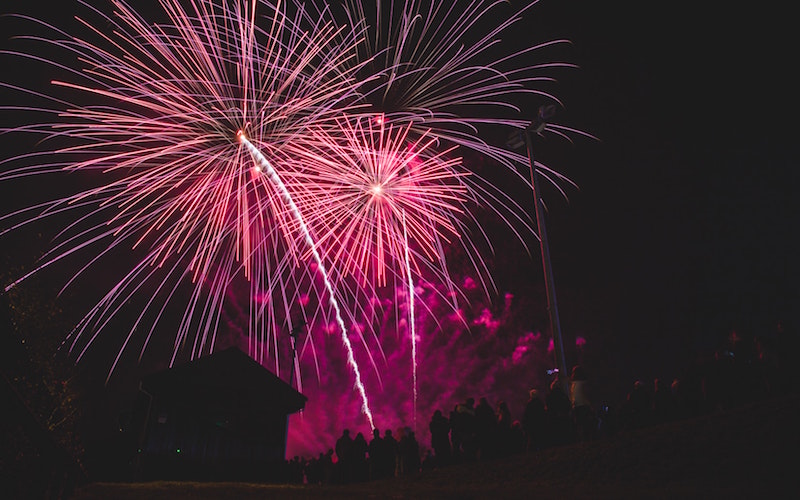 One of the last remaining FREE fireworks events in town, Victoria Park’s display is themed around the 50th anniversary of the Apollo 11 moon landing this year, and there’ll be music, soundscapes and spoken word to match.

Chiswick Park is back with another mega and FREE fireworks display and the event is also hosting the Shooting Star Children’s Hospices Fire Walk, so get involved and support a great cause. 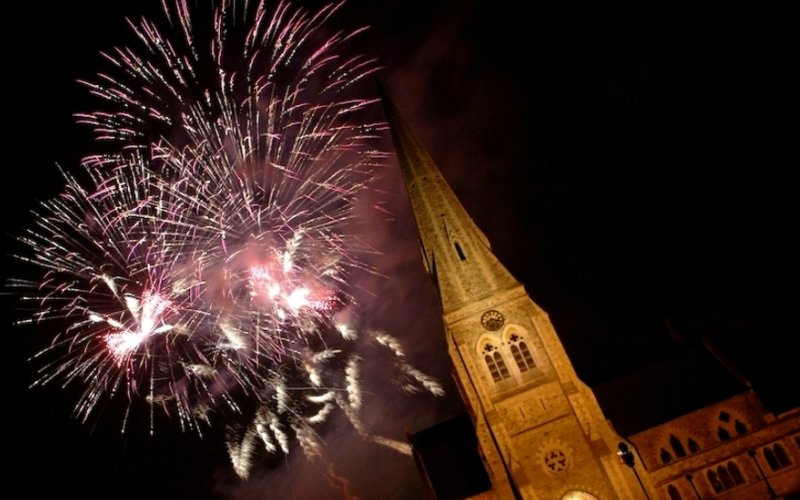 The fireworks at Blackheath don’t actually start until 8pm but that just means there’s plenty of time to enjoy the funfair before the display as this opens from midday…think how many spins on the waltzer you’ll be able to do in that time. 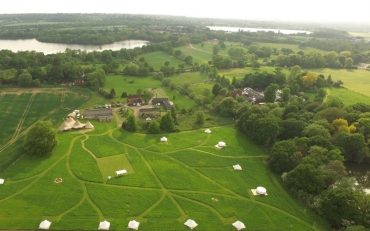