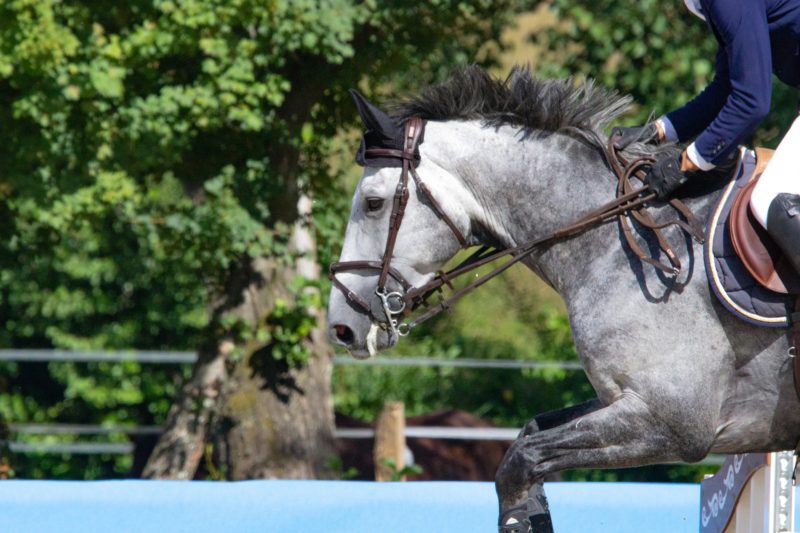 As always, the Cheltenham Festival will be held at the Cheltenham Racecourse in Gloucestershire, which is a 2-hour drive from London. Now, unless you have plans to stay for at least 2 – 3 nights there and enjoy the 4-day long festivities to a major extent, the 100+ mile drive will not make much sense.

It is perfectly understandable if you are not feeling up to the task of driving/travelling over a hundred miles and back on a work night! So, what are your options to watch the Cheltenham races in London? From racing pubs to your own home, we have the answer well covered next.

If you have the space and the scope to arrange it, there is no better place to watch the Cheltenham Festival in London than your own home.In case you don’t yet have one, justget a 65” – 75” TV and hook it up to your home theatre system. Order in your choice of liquor, call your friends over, and turn the living room into a mini race stand!

As far as your options for watching theCheltenham races on TV are concerned, there is no shortage there either. Whether you want to watch online or via good old broadcast TV, here are some of your best options:

The Running Horse in May Fair

Moving on to Central London, we have one of the oldest London racing pubs in existence at 50 Davies Street, Mayfair. If you are looking for a truly traditional horse racing pub, know that The Running Horse was established nearly 300 years ago in 1738 (refurbished and restored in 2013),and it does not get more traditional than that!

Expect everything you would see at a traditional London racing pub, which includes but is not limited to in-house craft beer,special cocktails,chopped burgers, The Running Horse Special pies,rich coffee, ice cream, and so much more.You may want to book your seats in advance as things will get busy hereonce the Cheltenham Festival starts.

The Sydney Arms in Chelsea

There are quite a few racing pubs around these days, but The Sydney Arms in Chelsea has remained one of the most popular spots for many years now. Well known for celebrating all major horseracing events with excellent food, beer, and wine, the pub is located at70 Sydney Street in Chelsea, West London.

They have five big screens at the pub to make sure that everyone gets a good view of each race, irrespective of where they might be sitting. When the weather permits it, The Sydney Arms even sets up screens outside for a more traditional experience. Complete with high-speed Wi-Fi and jovial service, it’s one of the best places in West London to enjoy a horserace at any time of the day or evening.

The Avalon in South Clapham

Next, we are moving on to South Londonand although The Avalon is not a dedicated racing pub, rest assured that the family pub’s 100” screen will be focussed on allmajor races, throughout the Cheltenham Festival.

As long as it doesn’t rain, they will showthe races outside on giant screens, making it possible for even more people to enjoy their good food and wine. Keep in mind that the 100” display is in the Blue Room, and you will need to book it in advance for a fun-filled day of racing, boozing, betting, and more. You will find The Avalon at 16 Balham Hill, Clapham South.

Not that there are no other racing pubs in London because the entire city is pretty much full of them nowadays. However, these are some of the best establishments with a reputation to back them up. Also, don’t forget that you can always watch the Cheltenham Festival on your smartphonewhile lying lazily on your bed in London!