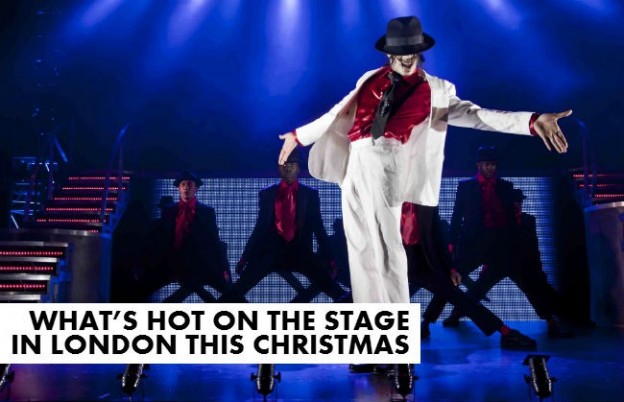 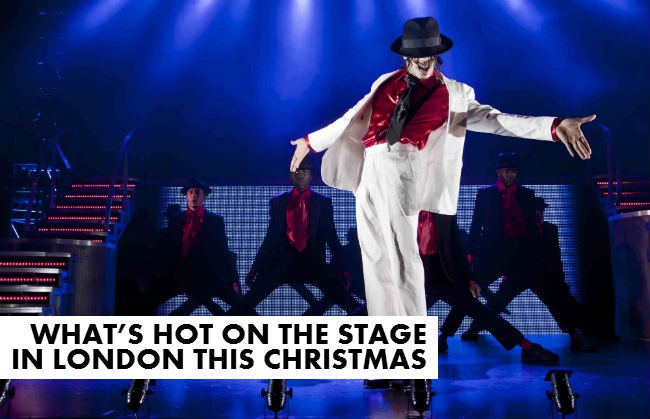 Whatever you decide to see, take the hassle out of getting there and back by pre-booking parking. NCP has reduced the cost of parking by as much as 90% at ten of their most popular London car parks making it even more affordable to avoid busy trains packed with rowdy Christmas revelers. Forget standing in the rain waiting for the last bus home – for just £5 you can have the safety, comfort and convenience of having your car close at hand. 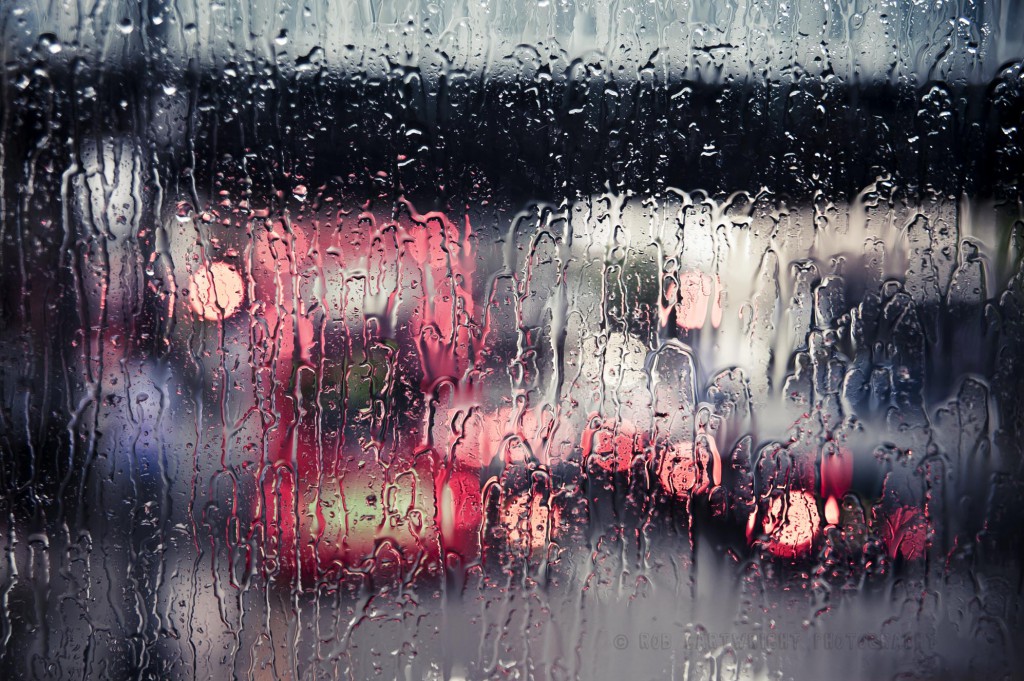 Pre-book online for a fiver at NCP car parks like Shaftsbury, Grosvenor Hill, Carrington Street and Portman Square, which are all ideally situated for a night treading the boards. Go to ncp.co.uk and use promotion code LON2013.

One for the kids – Matilda the Musical
The Royal Shakespeare Company’s colourful production of Roald Dahl’s story has made a splash in the West End. Matilda’s extraordinary imagination bursts into life on stage with catchy tunes, great effects and, of course, a simply wonderful tale.

Great night out – Thriller Live, Lyric Theatre
Featuring the music of Michael Jackson and the Jackson 5, Thriller Live has made it onto the West End following three UK tours and standing ovations all over Europe. Expect two hours of moon-walking, hip-thrusting, high-squealing celebration of the undisputed King of Pop.

The long runner – The Lion King, Lyceum Theatre
It first opened in the West End in 1999 and its pulsating African rhythms are still packing in the crowds. Jaw-dropping special effects, Elton John’s music and the magic of Disney transport you to the Serengeti Plains where one little lion cub just can’t wait to be King. 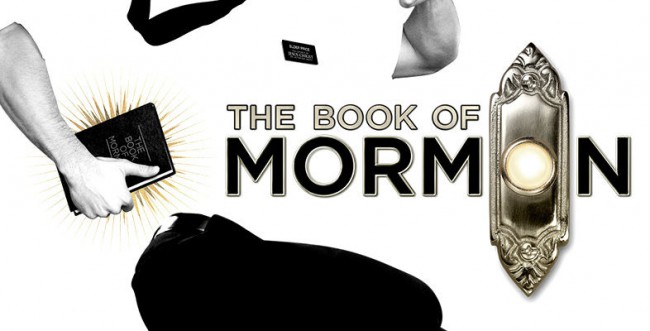 The new kid on the West End block – The Book of Mormon, Prince of Wales Theatre
This hit Broadway musical won nine Tony Awards, including Best Musical and its transfer to the West End has proved a huge hit. The brainchild of the creators of South Park, the musical comedy follows a pair of mismatched Mormon boys on a mission to convert a village in a dangerous part of Uganda. That’s a long way from Salt Like City.

Something off-beat – Stomp, Ambassadors Theatre
Who would have thought a show based on banging dustbin lids would prove such a massive hit? This revamped version features new music and new moves with the same high energy and fun-packed performance.