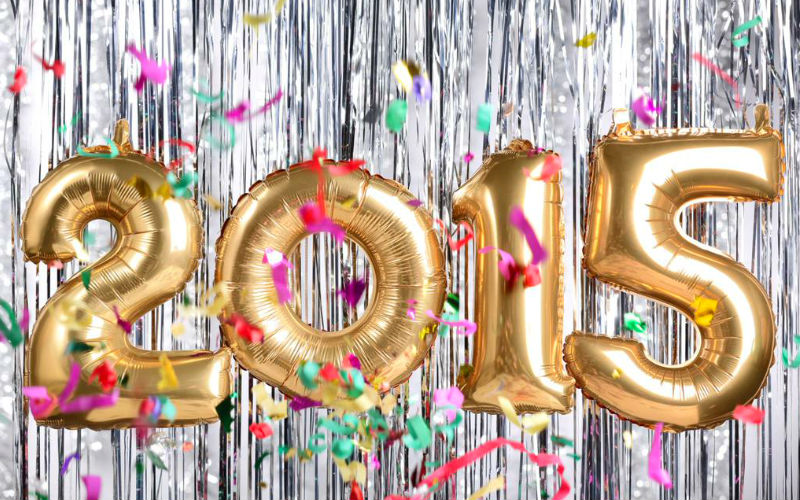 BAD EGG
We hit up Bad Egg, the all day venture, back in March to try out their bottomless brunch…dirty work but someone’s gotta do it. With dishes like fried chicken and caramelised banana french toast, sticky Korean fried rib tips, and Nduja cheese it’s a guaranteed to cure all hangovers.

CARSTEN HOLLER
The Belgian artist set up shop at the Southbank Centre over the summer with his ‘Decision’ exhibition, which included moving beds, over a million pills dropping from the ceiling, and a giant silver slide from the gallery’s pyramid ceiling to ground level.

NOTE: This exhibition is no longer running.

1 REBEL
Right at the start of the year, 1 Rebel – the no contract, ‘pay-as-you-train’ fitness boutique that combines highly intense workouts with kickass music – opened in the City and offered free sessions of their Rebel Ride and Rebel Reshape classes for first timers.

PETITE MELLER
Petite Meller made her UK debut at Birthdays back in April, turning the packed-out venue pink and getting everybody dancing with keyboards, saxophones, bongo drums and her brand of Parisian pop.

FIELD DAY
Undoubtedly one of the best fests of the summer, Field Day brought the likes of Caribou, FKA twigs, Django Django, Ride, Mac DeMarco, Patti Smith, Savages and Chet Faker to the green pastures of Victoria Park and what a ruddy bloody good time it was too.

FRIENDS FEST
11 years after they left our TV screens (how old do you feel right now?), everybody’s favourite Friends (sort of) made it back to LONDON BABY, when Friends Fest, complete with Central Perk, Monica’s apartment and Lay-Z-Boy loungers, popped up on Brick Lane in September.

UNDERGROUND FILM CLUB
Rooftop Film Club went underground for November and December, taking over The Vaults in Waterloo, with the usual programme of cult classics and summer blockbusters. Hawksmoor head chef Richard Sandiford and Spirited Mixers were on food and drink duty, making it even more of an experience.

CLAIRE CONSTANTINE
Daughter of LUSH Cosmetics founders, Claire Constantine manages their Oxford Street store (their biggest branch on Europe’s busiest shopping street). She told us all about life at LUSH and the products she loves.

50% OFF BUSABA EATHAI
When Busaba Eathai opened the doors to their new flagship Shoreditch spot in February, we scored 50% off for LOTI readers, so you guys got half price grub and cocktails from the Thai Kinnaree Bar, and you got it before anyone else.

NOTE: This offer is no longer valid.

WIN A TRIP TO MEXICO
Tequila & Mezcal Fest came back to town in September and we teamed up with the organisers to offer one lucky LOTI reader a trip to Los Cabos, Mexico – that was two return flights, four nights at the 5* The Cape Hotel AND a whale watching tour with Transcabo.

NOTE: This competition is now closed.