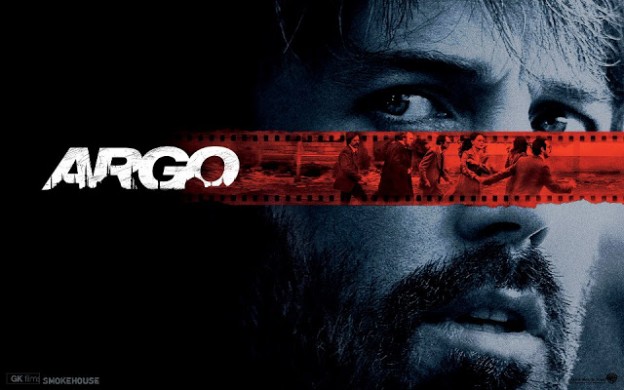 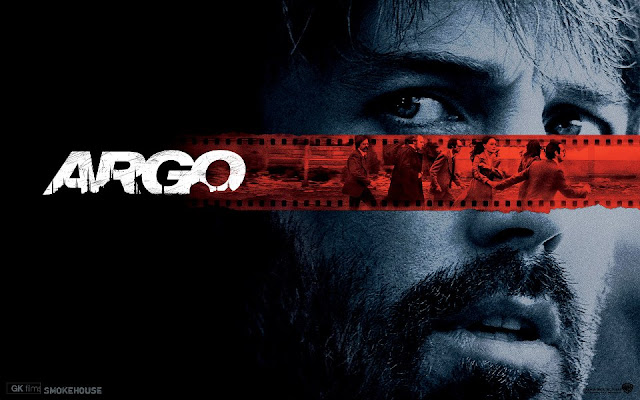 If you haven’t seen it the film, which was nominated for 7 Oscars, it’s the story of a secret CIA operation in Iran…very Homeland for all of you who are, like us, gagging for series 3!

The screenings will take place at 7.30pm and 11.00pm and there’s a bar inside serving food and drinks to your seat. If you can get down early you can try bag yourself one of the sofas (all seats are unreserved) and have dinner on your knee in front of the box. Nice. Or if you fancy something a bit more sophisticated there’s also a pre or post ARGO menu where you will get two courses in £20 in the Century restaurant but that’s only if you make it down before 7:30.