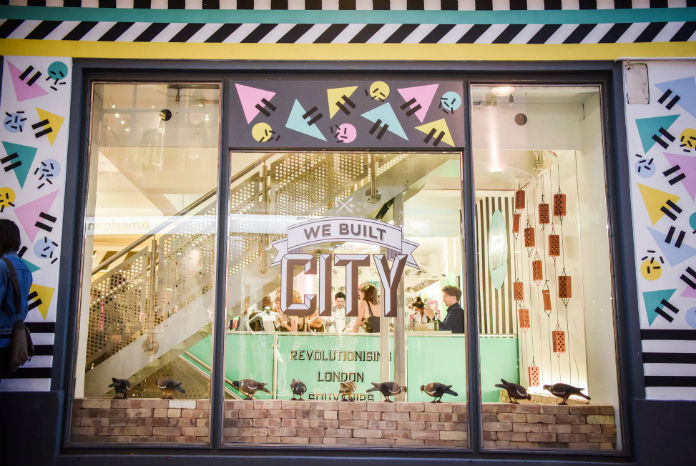 After a successful launch at Christmas, street shoppers are now invited to take home an artist-designed souvenir inspired by the city, supporting UK creatives, designers and local-makers at the same time. Featuring work from some of London’s rising art stars and collectives including, Kristjana S Williams, Rude London, Scout Editions, Natthakur, Mike Hall and Garudio Studiage – the artists have commissioned  pieces, from limited edition ceramics and homeware to urban gifts and arts works. What’s more, the store is even offering more opportunities to experience the best of London’s creative community – with workshops held in partnership with The Indytute. Budding artists are taken on a local guided tour of top London creative studios and hangouts, plus given the chance to attend live artist sessions happening in-store. 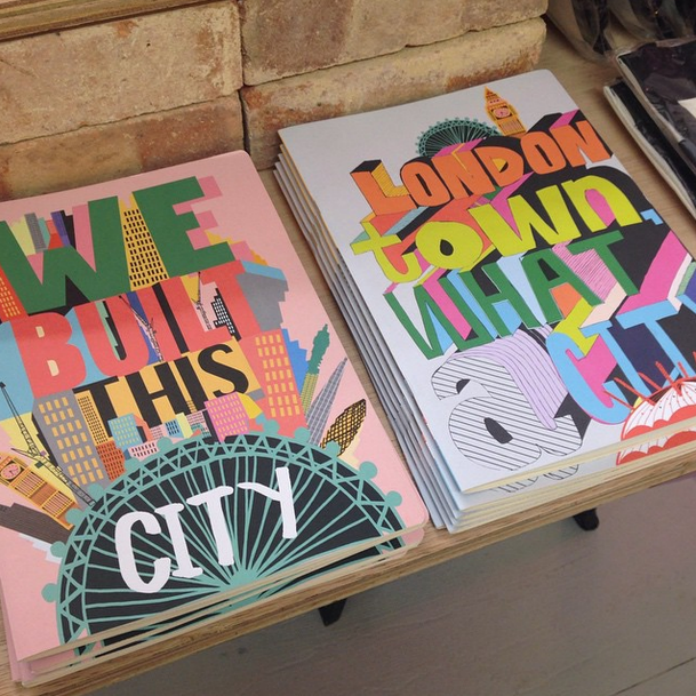 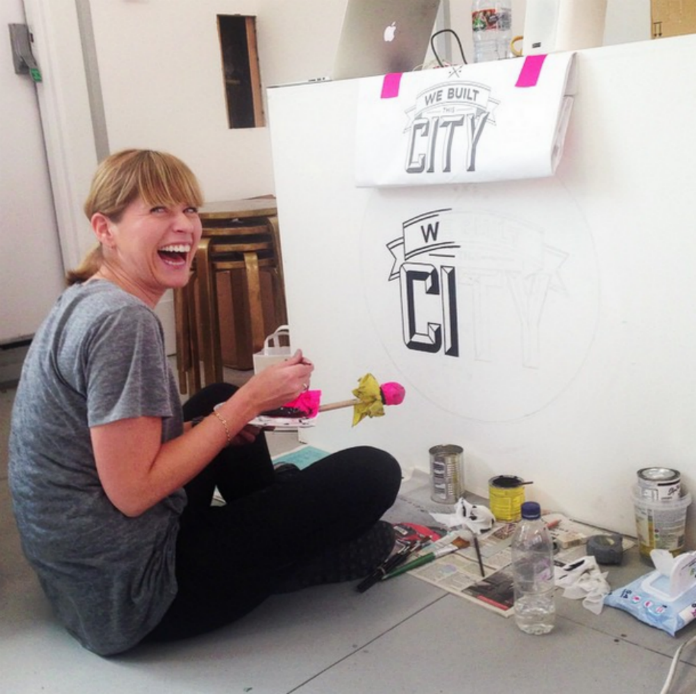 So get your creative thinking caps on folks – and check out some seriously groovy London merchandise.