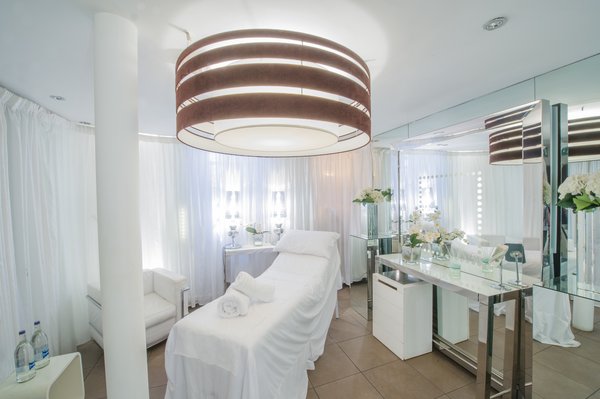 Lainey works out of The House of Charles Worthington, a townhouse located where Covent Garden meets Holborn. The waxing room is in the bottom of the house and Lainey uses Hot Wax which is not only less painful during the treatment but also post treatment. We were in and out in 35 minutes, which is a little longer than she usually takes but we’re wusses!

That said it really was the least painful wax we’ve ever had and we’ll be going back in four weeks as apparently leaving it six weeks only makes it more painful. The cheapest trip to Brazil we’re ever had at £45.