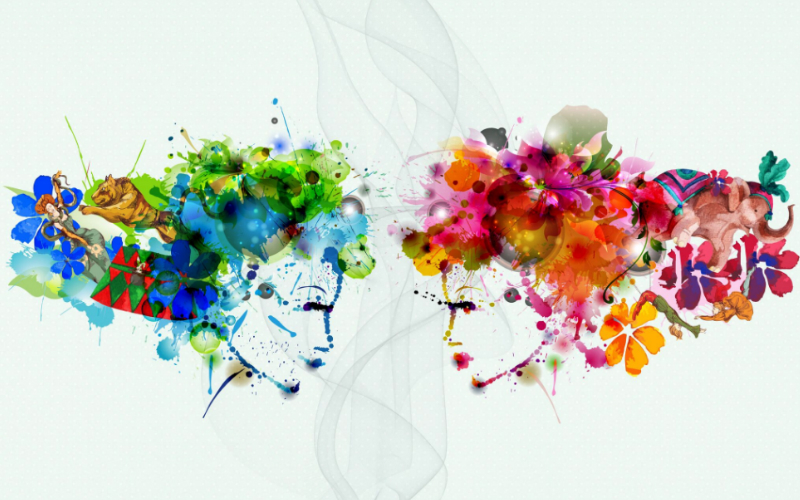 Overhead planes are initially distracting but the actors are engaging, and generally loud enough, to withstand it, and with lots of music, acrobatics and dancing throughout, plus wedding feast at the end where you can eat and drink along with the performance, it’s a great, unstuffy way to experience Shakespeare, especially if the idea of sitting in a theatre for two hours gives you nightmares. 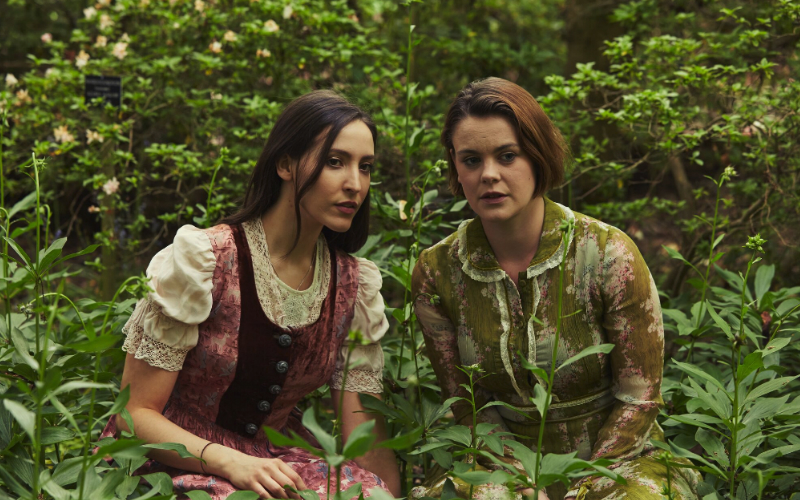 The whole show takes place outside, and this is England after all, so definitely do a little wardrobe prep. Go for proper shoes to cope with potentially squelchy ground and perhaps something with a hood…the performance won’t stop for light rain so neither should you. And although you don’t have to order any food and drink for the final wedding scene, it really does get everyone feeling more festive.