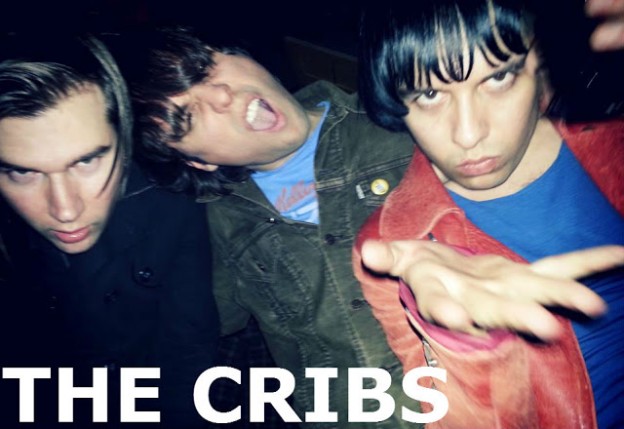 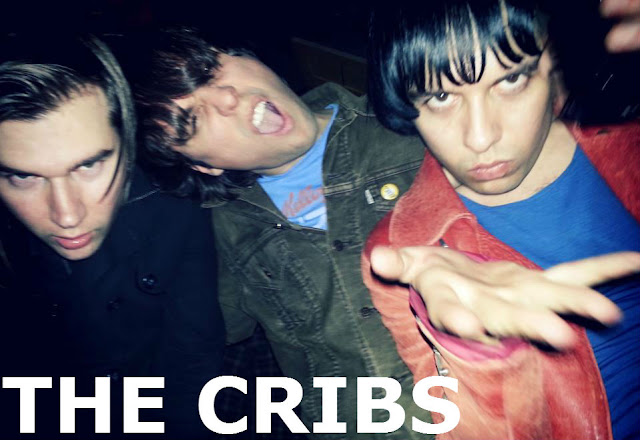 Director Andy Knowles explains – “When The Cribs showed me footage of them as kids rocking out in a rehearsal room, it was obvious to us all that a music video had to be made with the content. After conversations with the band and watching VHS tapes of old footage, we made a start on a treatment which would be an ideal way to celebrate their best of album ‘Payola’.

Following this new single release, The Cribs will play London’s Brixton Academy on 22nd February as part of this year’s NME Awards series, before releasing ‘Payola’ (as well as a 40 track ‘Anthology Edition’) on 25th Feb.