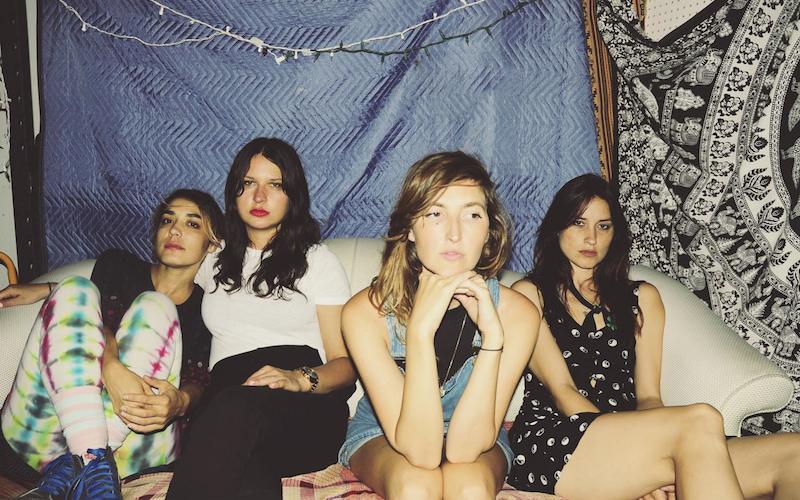 L.A indie-rock quartet, Warpaint are back on the warpath and announced new album ‘Head’s Up’. Due out in September, their third LP comes two years after self titled album ‘Warpaint’ and to give us a flavour of the new album, they’ve shared aptly named single ‘New Song’. Harmonizing over erratic percussion, electronic loops and echoing guitars lines, it’s got Warpaint written all over it. And if that wasn’t enough excitement, the release also coincides with a global tour.