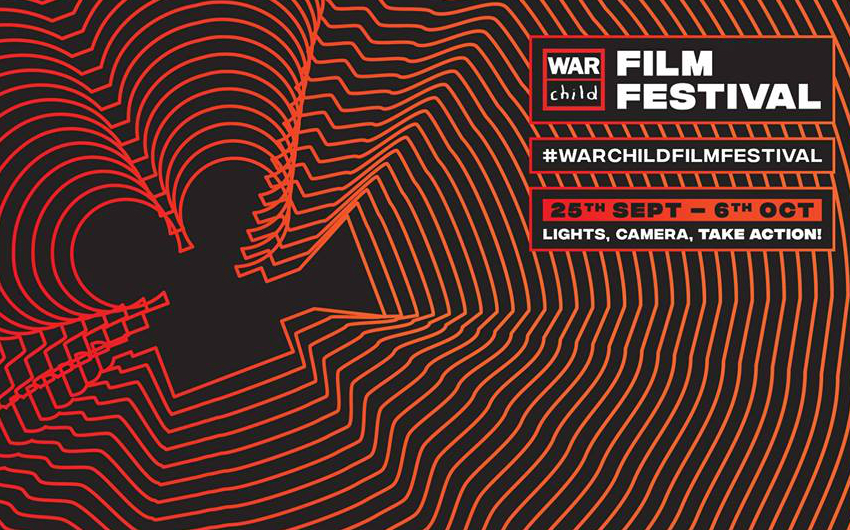 War Child has partnered up with Everyman Cinemas to launch the inaugural War Child Film Festival. The two-week programme will feature a mix of film screenings, panel discussions and performances across London, including screenings of Scream For Me Sarajevo at Curzon Soho, Purple Rain at Oval Space and Placebo: ALt. Russia at Screen on the Green, the UK Music Video Awards Nomination Showcase at the Ham Yard Theatre, a showing of Spice World in Muswell Hill plus a Q&A with Mel C, a Q&A and screening with Plan B about the making of his ‘In The Name of Man’ music video, a Last Night in Paris soiree with Art Collective at Screen on the Green, and a screening of Floating Points’ Reflections followed by a closing party at CLF Art Cafe. And of course, it’s all for a great cause so go jump on those tickets.