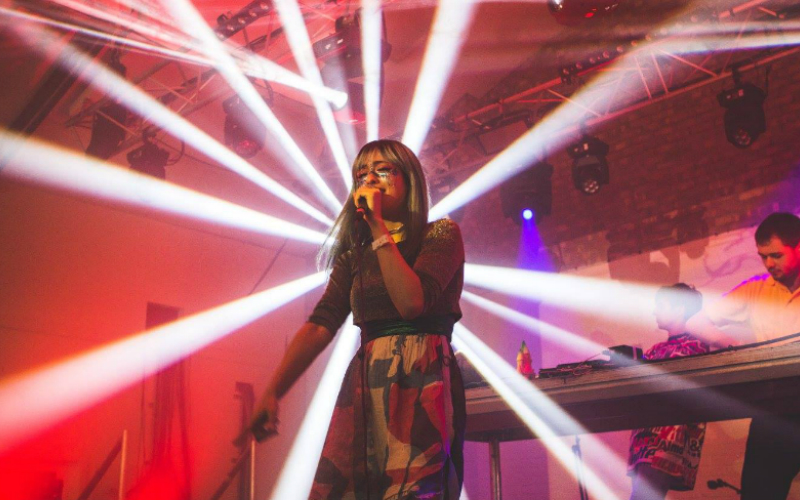 Visions Festival is back! Returning to the London Fields area for its sixth year, the day fest with a difference is boasting a mega line-up, damn tasty street food and of course, a doggo show with some seriously good boys. No Age, Marika Hackman and Yak are among the acts taking over East London during the day with a super secret line-up of guest musicians performing an improvised set courtesy of Yannis Philippakis (Foals) and friends on the Visions late night bill. And if you don’t want to watch live music you can attempt to perform live music as there’ll be punk rock karaoke aplenty along with Vision’s other extra curricular activities, including a record fair and craft beer aplenty so it’s well worth getting involved.