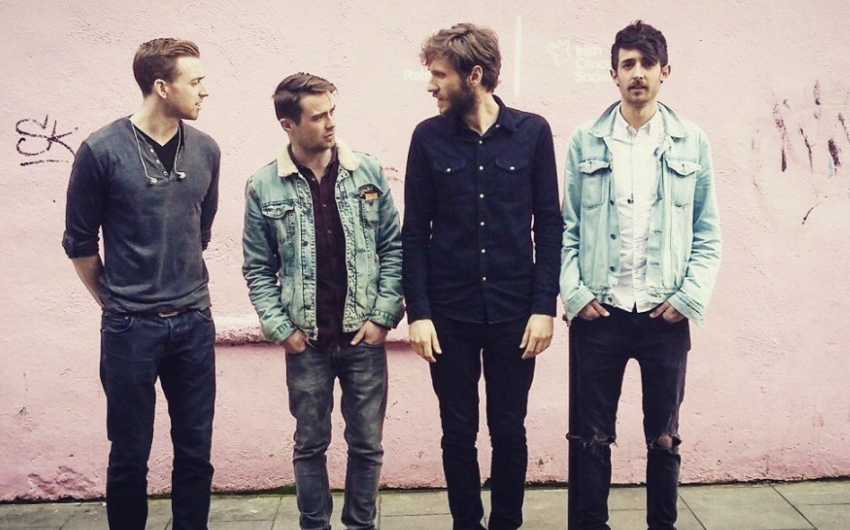 Irish quartet Ivy Nations are so new on the scene that they’re only on their third single and first ever music video, and we’ve got the premiere of it right here. With its energetic choruses and guitar lines, ‘Live By Design’ holds true the indie-meets-synth-pop sound of their previous releases but pushes things darker, as seen in the vid, which was inspired by Richard Ayoade’s film The Double. As director Benn Veasey and producer Rufus Pinkerton explain, it’s “a story focusing on the ideas of determinism, design, choice & freedom…in a dystopian world that was at once dated and a bit grubby, but at the same time really quite colourful and vibrant in places.” On the looks of this, we’re predicting big things for Ivy Nations.

A HUGE BEER GARDEN IS COMING TO WALTHAMSTOW (21)

A FLOATING LIDO COULD BE COMING TO CANARY WHARF (10)

A MASSIVE BEER GARDEN IS COMING TO ALLY PALLY (7)