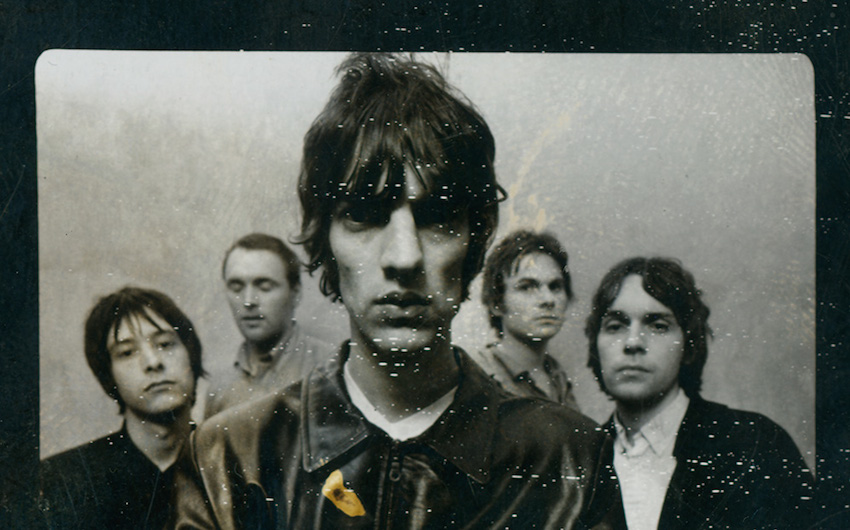 It’s been 20 years since The Verve released ‘Urban Hymns’ and to celebrate their anniversary photographer Chris Floyd is releasing a book and hosting an exhibition at Bermondsey Project Space. After first working with the band in 1994, Chris documented the recording, touring and promoting of the album in the UK, Ireland and the USA between 1996 and 1997, and this exhibition is the first time these photos have been released.

The exhibition is a celebration of a band that looked like they were set to become one of the biggest rock and roll bands in the world and depicts a period in time before the internet, smartphones and social media. Captured on black and white film, the majority of the photos have never been seen before and is a must see for all fans.