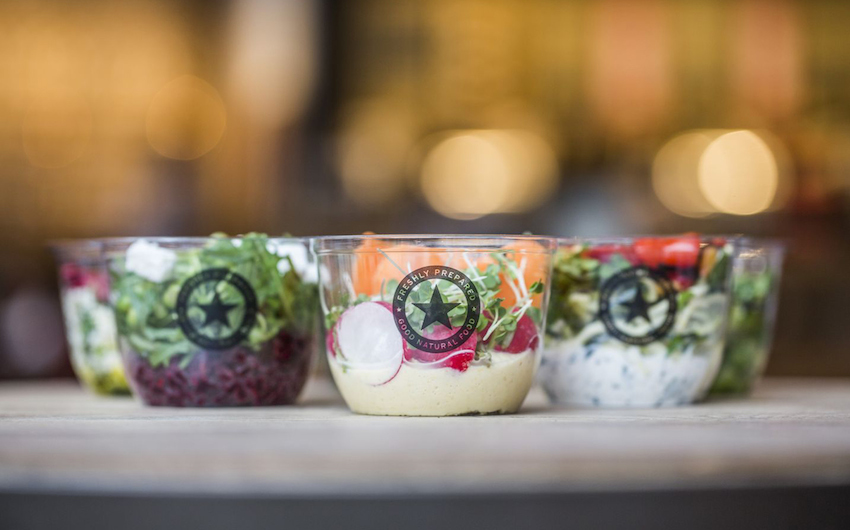 Coconut lattes and Christmas sarnies are just a few of our favourite things. Yes, we have a soft spot for Pret (who doesn’t?!) and it’s pretty bloody exciting that they’re opening ANOTHER Veggie Pret on Great Eastern Street. With 20 new dishes on the menu including a vegan mac ‘n’ cheese and vegan brownie, going meat-free was never so easy.